Below is a list of 10 films that this 2021 are celebrating 20 years since their premiere.

Released in October 2001, the plot revolves around Alonzo Harris, a highly decorated but corrupt Los Angeles cop, and Jake Hoyt, a rookie agent and Alonzo’s new partner who aspires to become part of Harris’s Narcotics unit. . The entire film takes place in the city of Los Angeles during a 24-hour period that will change the lives of both policemen. Denzel Washington won the Oscar for Best Actor in 2002 and Ethan Hawke was nominated for the award in the category of Best Supporting Actor in the film directed by Antoine Fuqua.

harry potter and the Philosopher’s Stone

harry potter and the Philosopher’s Stone 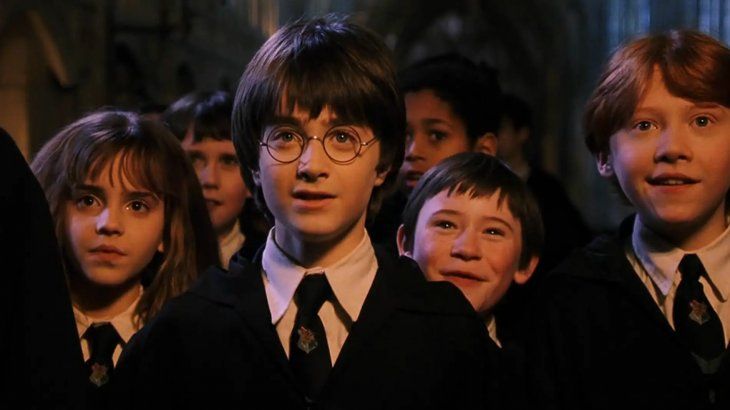 On the day he turns eleven, Harry Potter learns that he is the son of two prominent wizards, from whom he has inherited magical powers. At Hogwarts School of Witchcraft and Wizardry, where he is educated with other children who also have special powers, he will learn everything he needs to be a wizard. The film released in November 2001 was the first in a series of eight films. The film starred Daniel Radcliffe, Rupert Grint and Emma watson, It was directed by Chris Columbus. 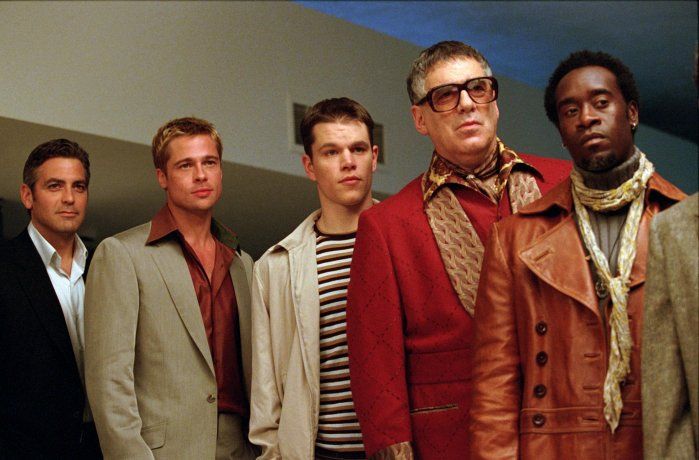 Danny Ocean is a charismatic thief who, just 24 hours after serving a long prison sentence, is already planning his next crime. Your goal: to carry out the biggest casino heist in history. For this he will form a team of eleven men, each of them the best in their field. However, an unexpected problem will arise: the owner of the premises, Terry Benedic, is dating Tess, his ex-wife. The tape was directed by Steven Soderbergh and presents a choral cast starring George Clooney, Julia Roberts, Matt Damon, Andy Garcia and Brad Pitt among others. 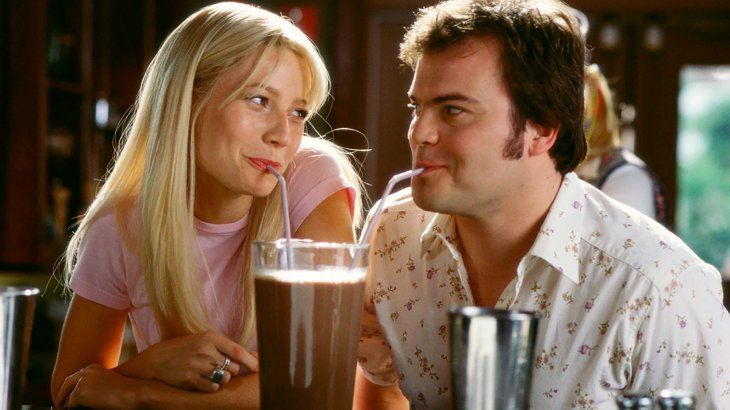 Hal Larsen is a superficial boy who only finds supermodel-looking girls beautiful. However, after undergoing a hypnosis session by a well-known guru, you will only be able to see the inner beauty of women. Rosemary, an obese and kind girl, will cross his path and Hal will fall madly in love with her. The comedy directed by Peter Farrelly and Bobby Farrelly premiered in November 2001, it stars Jack Black, Gwyneth Paltrow and Jason Alexander. 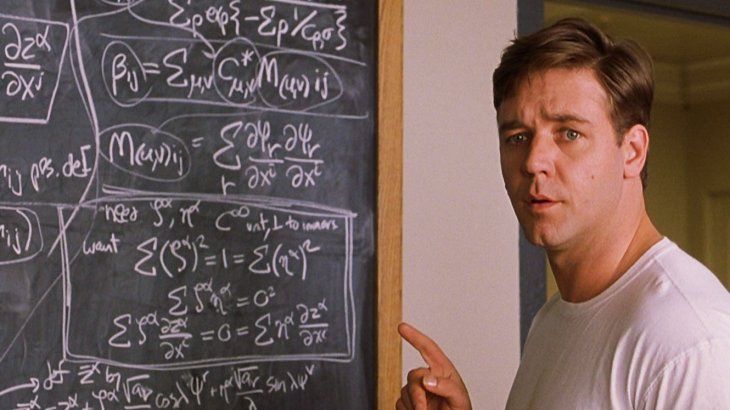 The tape tells the life of John Forbes Nash, winner of the Nobel Prize in Economics in 1994. The story begins in the first years of the life of a young mathematical prodigy named John Nash, who begins to develop paranoid schizophrenia and suffer from delusions, as he sadly sees how this affects his condition physical and family and friendly relationships. The direction of the film was in charge of Ron Howard, was starred by Russell Crowe, Ed Harris, Jennifer Connelly, Paul Bettany and Christopher Plummer. 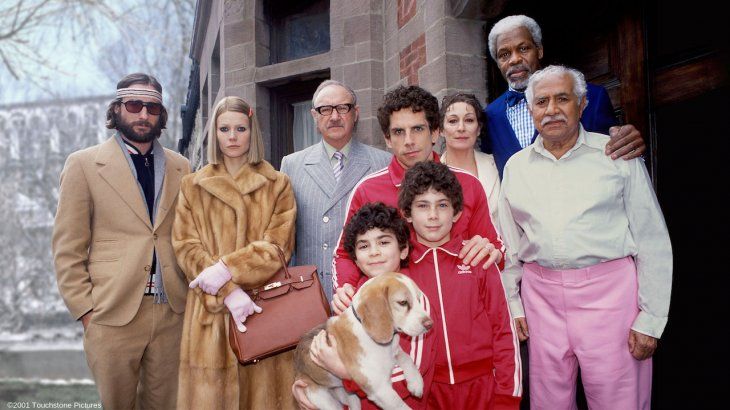 Royal Tenenbaum and his wife Etheline, after having three children, Chas, Richie and Margot, have separated. Chas, who works in real estate, seemed to have an innate gift for international finance. Margot was a playwright and was awarded a $ 50,000 Braverman Scholarship while still in high school. Richie was a junior tennis champion and won the United States championships three years in a row. But all the bright memories of the young Tenenbaums are suddenly erased by two decades of betrayals, failures and disappointments for which they consider their father to be primarily responsible. The tape was directed by Wes Anderson and is starring Gene Hackman, Anjelica Huston, Ben Stiller, Luke Wilson, Gwyneth Paltrow and a great cast. 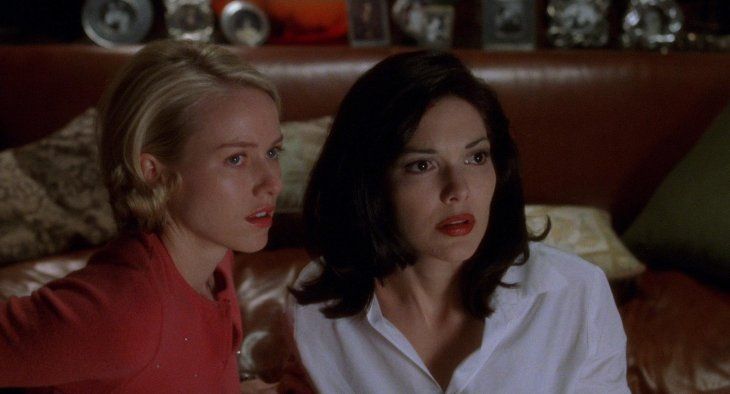 Betty Elms, a young aspiring actress, comes to Los Angeles to become a movie star and stays at her aunt’s apartment. There he meets the enigmatic Rita, a woman who suffers from amnesia from an accident on Mulholland Drive. The two together decide to investigate who Rita is and how she got there. The David Lynch-directed film starred Naomi Watts, Laura Elena Harring and Justin Theroux. 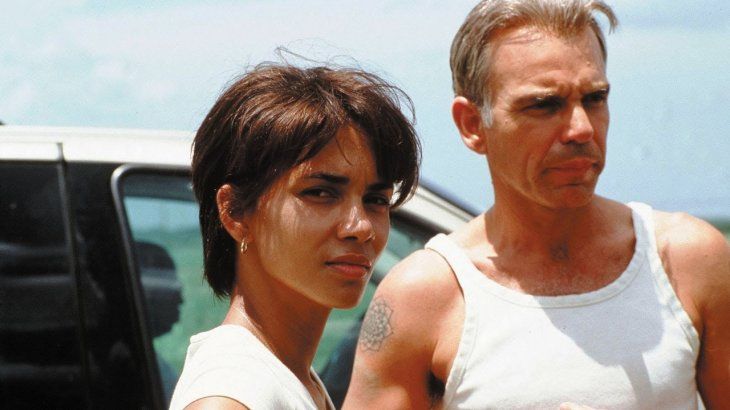 The film that earned him the Oscar Halle berry as best leading actress, it tells the story of Leticia, a widowed woman who has to deal with overweight problems. She falls in love with Hank, a man who works in a penitentiary and helped in the execution of Leticia’s husband. A story where racism, family relationships and love intersect. It was directed by Marc Forster and complete the cast Billy Bob Thornton, Heath Ledger and Peter Boyle, among others.

The fall of the black hawk 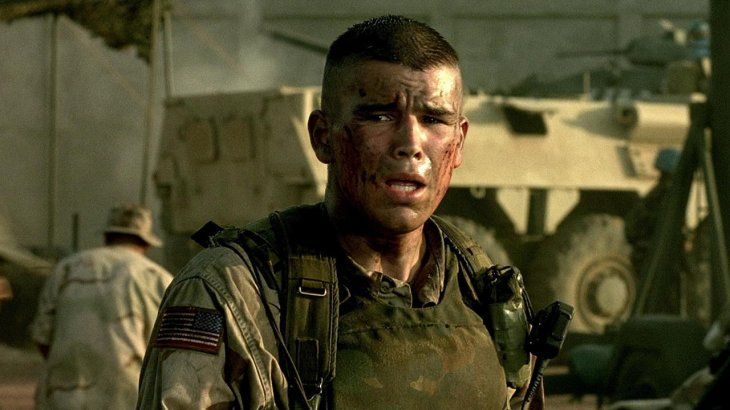 October 1993. Elite American soldiers are sent to Mogadishu (Somalia) on a United Nations peacekeeping mission, but their main objective is to capture the warlord Aidid and end the war in the bud. The mission is complicated when two Black Hawk helicopters are shot down. Then the only thing that matters is rescuing the soldiers who have been trapped or injured in the accident. Directed by Ridley Scott and was starring Josh Hartnett, Eric Bana, Ewan McGregor and Tom Sizemore.

The Lord of the rings 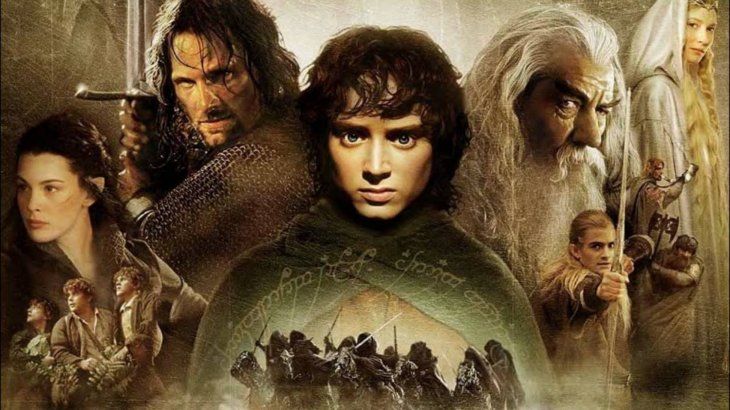 In Middle-earth, the Dark Lord Sauron ordered the Elves to forge the Great Rings of Power. Three for the Elven kings, seven for the Dwarf Lords, and nine for the Mortal Men. But Sauron also secretly forged the One Ring, which has the power to enslave all of Middle-earth. With the help of his friends and brave allies, the young hobbit Frodo sets out on a dangerous journey on a mission to destroy the One Ring. But the evil Sauron orders the pursuit of the group, consisting of Frodo and his loyal hobbit friends, a wizard, a man, an elf and a dwarf. It is the first film in one of the most successful trilogies of all time. It was directed by Peter Jackson and is starring Elijah Wood, Ian McKellen, Viggo Mortensen, Sean Astin and Sean Bean, among others.