Like other platforms currently available, Amazon Prime Video has a large catalog of movies and series that users can choose from.

Amazon Prime Video has a large catalog of series and movies, like Netflix, Disney + and HBO Max, among other platforms that currently exist. There you can find hundreds of titles so that all users can enjoy the genre they are looking for.

Fascinating and often heartbreaking, Val is an Amazon Original autobiographical documentary assembled by actor and directors Leo Scott and Ting Poo from over 40 years of home video recordings that Val Kilmer obsessively took throughout his life and career. including behind-the-scenes footage with Tom Cruise, Sean Penn, Kevin Bacon and other famous celebrities. Now in his 60s and recovering from throat cancer surgery that barely allows him to speak, Kilmer’s paper is an in-depth look at his life, his rise and fall of fame, his personal triumphs, his failures, and ultimately instance, his acceptance of all that his life has been.

Stuart Shephard (Colin Farrell), a New York City publicist, stars in an affair with Pamela (Katie Holmes). After entering a phone booth, receives an incoming call from a mysterious assailant (voiced by Kiefer Sutherland) who begins to make demands, even threatening him with a sniper rifle. As the hours go by, Stuart begins to lose control, as the attacker increases his threats. A claustrophobic thriller with echoes of Hitchcock and a gripping performance by Farrell. In the end, Phone Booth will make you thankful that smartphones were born. 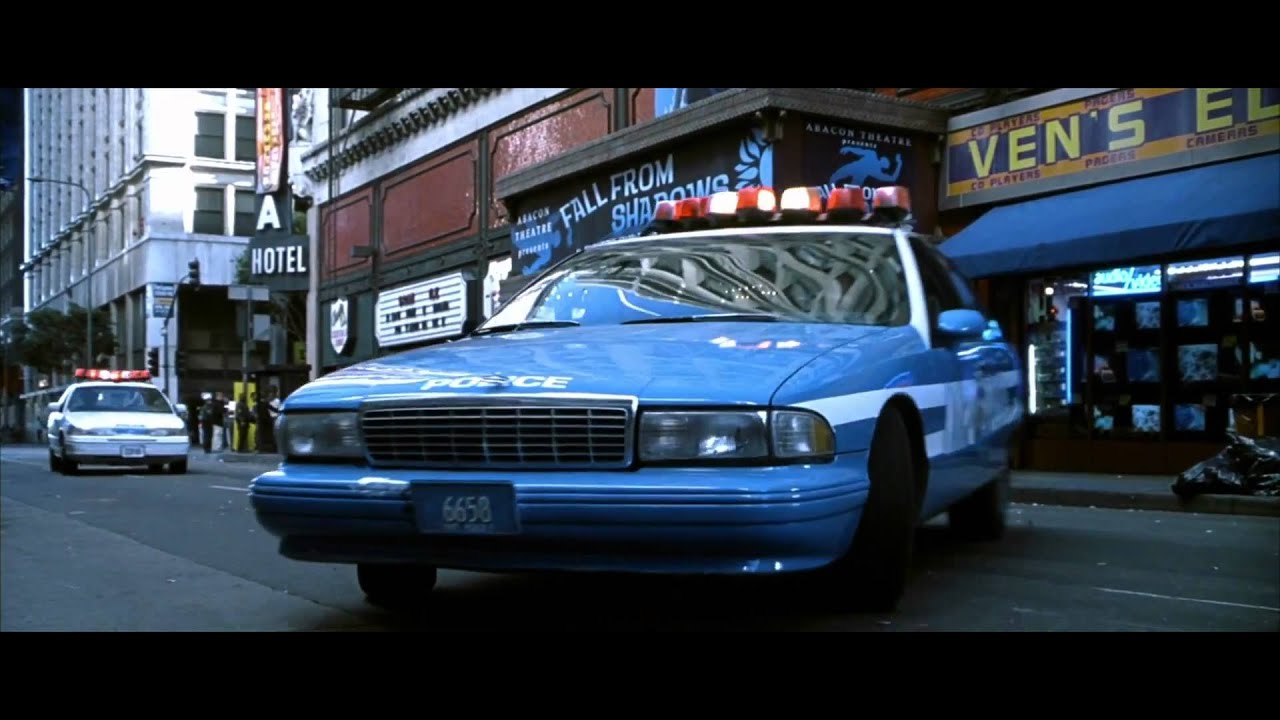 More than a decade before Dazed and Confused, there was Fast Times at Ridgemont High, a film that introduced the world to Sean Penn in one of his biggest and most imitated roles, that of stoner surfer Jeff Spicoli.

Based on the book Fast Times at Ridgemont High: A True Story by Cameron Crowe (which he wrote after going incognito at a San Diego high school), this classic ’80s comedy follows various plots in the lives of a handful of students from California high school. Sophomores Stacy (Jennifer Jason Leigh) and Mark (Brian Backer) are curious about sex, and are respectively goaded on by seniors Linda (Phoebe Cates) and repellent ticket seller Mike Damone (Robert Romanus) to go up to the end. Meanwhile, Stacy’s older brother Brad has a perfect life – he’s popular, has a good job, and a great girlfriend – until it all falls apart when he’s fired. That brings us to Spicoli. When he’s not in his VW truck smoking weed with his surfing friends, he’s at war with Mr. Hand (Ray Walston), a teacher who will do whatever he can to change his life. 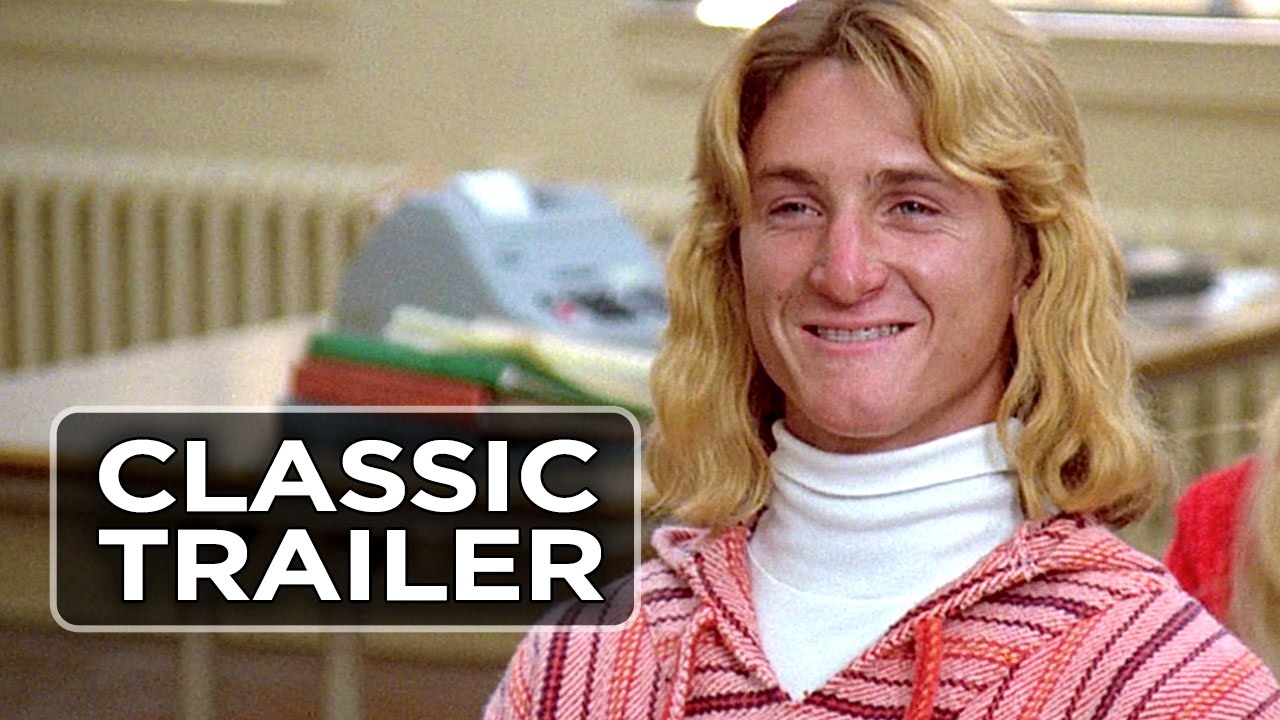