To be living in a sports car-flying, high-octane-chase frequenting Free City (an actual city, mostly) and growing restless with its mundanity? What a shame! Perhaps not, Guy (Ryan Reynolds) wakes up with a plastic smile plastered on his face every morning, gets coffee on his way to the bank he works for, mouths the catch sentence “Don’t have a good day. Have a great day!” before heading to the beach for beers with buddy, Buddy (Lil Rel Howery). He may be oblivious to his greatness, but, in a parallel universe, everyone’s worshipping this Blue Shirt Guy—the human-coined moniker bestowed upon him—and just how incredibly nice he is in this otherwise venom-spewing world. Turns out—just like Utopia—he is a myth and his happiness, programmed.

Depending on whose narrative you buy into, Guy is somewhere between the first every Artificial Intelligence (AI) in the gaming world to ‘live and feel’ and/or an algorithm ‘who thinks he is alive’. Either way, he is crucial to Keys (Joe Keery) and Millie’s (Jodie Comer) exposé circling gaming company Soonami’s head honcho, Antwan (Taika Waititi).

Not here to give a crash course on complex gaming mechanisms, director Shawn Levy not-so-smoothly ushers us into the chaotic world of Free Guy—a game at the centre of a lawsuit between Antwan and Millie. Levy’s gaming universe is built on two extremes—the gun-brandishing goons and the peace loving non-playing characters aka N.P.Cs aka sidekicks to main players—and he spears no time in explaining who’s what. The baddies look ghastly and brutal, and do ghastly and brutal. The sweethearts are preachy to the point that they are indigestible. However, it is the metaphors and underlying themes that stand a fair chance of resonating with Reynolds’ fan base: the blurring lines between the reel and real world, a man’s capability of pulling himself out of obscurity and be a ‘hero’, the lives of nerds who drown themselves in the characters they play (“Mom, don’t touch my socks!” says one, in the middle of an intense online battle). 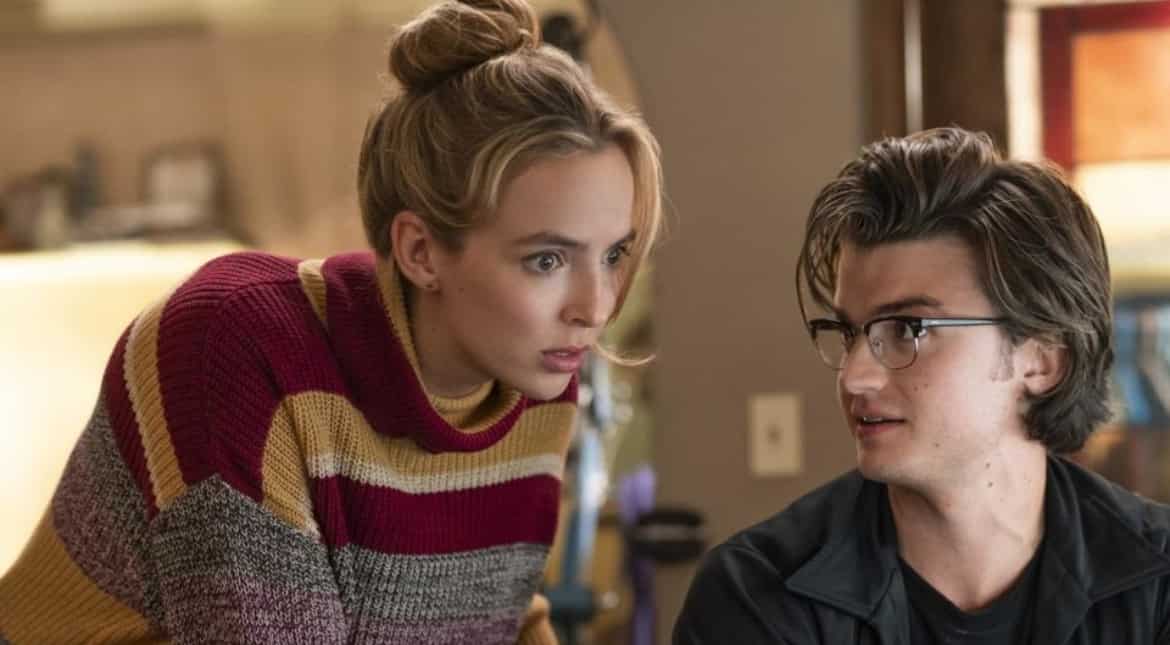 In terms of CGI and special effects (Ethan Tobman, Steve Cooper and Beat Frutiger), the whole art department goes full throttle on putting their best foot forward—multi-hued unicorns, buildings perishing to dust only to resurrect seconds later… you name it!

Frankly, Ryan Reynolds’ ‘too handsome’ avatar devouring bubble gum ice-creams and imparting lessons on non-violence is too mushy even by his standards. But, boy… that man’s got charm. And, taking that charm to a whole new level is Jodie Comer’s dual personality—of earthly Millie and the other-worldly Molotov Girl. In today’s digital crazed setting, one scene, sadly, sticks out as oddly familiar—when the actress’ gamer version confesses that she can no longer tell the two worlds apart. If you know, you know. 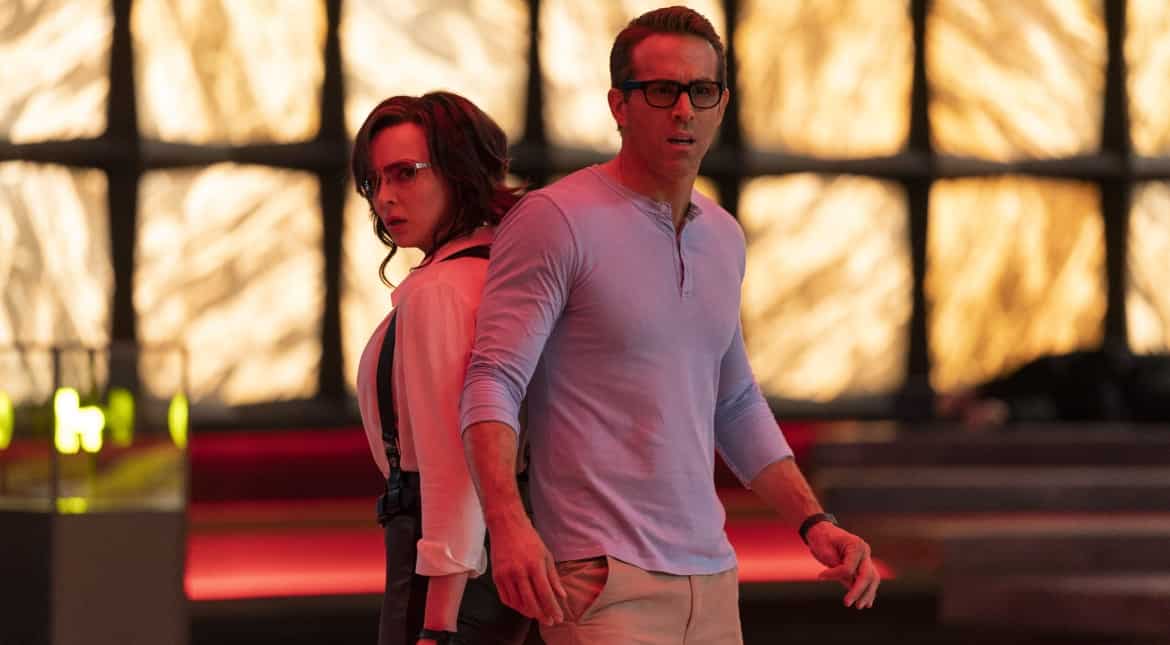 Frankly, ‘Free Guy’ is your everyday guy in this biggish basket of movies: no earth-shattering Hollywood trope you haven’t already seen in other sci-fi gaming comedies. But, combine Taika Waititi’s hilarious one-liners and overbearing persona, with Ryan Reynolds near-God existence and Jodie Comer’s limbo between the world she dwells in and the world she has created, and you (sort of) get what this fast-paced narrative is trying to sell. One blink, and you miss the fun!

Many Thanks To The following Website For This Valuable Content.
‘Free Guy’ review: Ryan Reynolds’ frustratingly upbeat, but we are sold… somewhat, Entertainment News