Did we ever get to see Henry Cavill become the Superman he was intended to be in the DCEU? As Zack Snyder explained, his character arc is incomplete. A Man of Steel 2 movie would probably have seen our beloved hero become the superhero/saviour he was meant to be. Alas, that idea still seems to be up in the air at Warner Bros.

If there’s one thing that the DCEU still hasn’t gotten precisely right, that would be the way it develops its characters. The sudden release of 2017’s Justice League meant that the DCEU had to act first and ask questions later with most of its characters, including Batman and Superman.

Following Zack Snyder’s Man of Steel, Henry Cavill’s portrayal of Superman was incredibly well received by fans. However, the rushed nature of the DCEU’s storytelling never gave Cavill time to shine as the Last Son of Krypton.

However, this could be the beginning of a new era for the DCEU, and Henry Cavill’s career as Superman.

One of the reasons why Cavill’s portrayal of the Man of Steel was such a hit among fans has to do with how well he looks the part. Standing at 1.85 meters tall, Cavill is an imposing figure, especially when compared with the rest of his Justice League co-stars. Well, except for Jason Momoa, of course.

Aside from his chiselled face, Cavill also has the physique to nail the look of a superhuman. While he might not be as over the top as someone like Dwayne Johnson, Cavill’s build look more in line with the Superman character than Christopher Reeve, or even Tom Welling.

However, looking like the Man of Steel isn’t enough to be the Man of Steel. Even though Cavill’s Clark Kent had his chance to establish a well-developed relationship with his foster father in Man of Steel, the emotional side of his version of Superman is left a bit stunted.

Perhaps one of the worst omissions of the DCEU’s version of Superman is that he has never fought against some of the Man of Steel’s most iconic villains – at least, not properly.

Keeping with the trend of rushed plots, the events of Batman V Superman introduced the DCEU’s version of Lex Luthor. Played by Jesse Eisenberg, this Lex Luthor is hardly a villain worth remembering.

The emotional connection between Luthor and Henry Cavill’s Superman is nearly nonexistent. And it would take a lot of talent to turn someone like Eisenberg into a threatening villain. When you have one of the most famous Superman villains in such a bad state, you hardly have a Superman mythos to speak of.

That might be the main reason why Henry Cavill never feels like a real Superman: his struggles always seem to be part of the battles of a bigger team. Only his confrontation against General Zod could be considered somewhat personal – and even then, it felt more like a forced encounter than anything else. 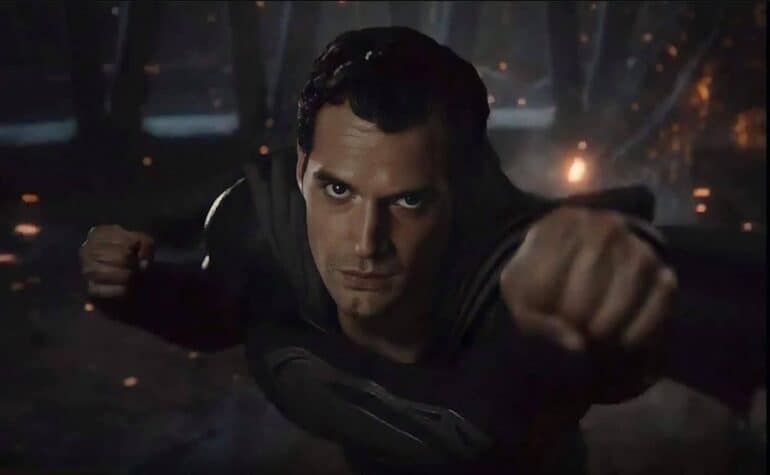 Whichever way you look at it, the basics for a solid Superman are everywhere to be seen in the DCEU. The only thing left to do is to give Henry Cavill another chance at a solo Superman film.

Gal Gadot’s Wonder Woman got two films, and Jason Momoa’s Aquaman is on his way to getting a sequel. There’s no reason why Henry Cavill shouldn’t get the chance to play the Man of Steel once more, especially since fans have been so supportive of his performance.

That said, the future looks a bit grim for this version of Superman. Cavill has confirmed that he has no plans to return to the DCEU. The 2022 Flash movie will reportedly change the landscape of DC’s cinematic universe, so only time will tell if we’ll get to see a new actor donning the red and blue suit of the Man of Steel.

Let’s hope we finally get to see Henry Cavill‘s Superman save a cat from a tree or help an old lady across the road.

What do you think? Would you like to see more of Henry Cavill’s Superman in a Man of Steel 2?

Many Thanks To The following Website For This Valuable Content.
Henry Cavill’s Man of Steel Never Got to Be Superman