More than 24 years ago Kate Winslet met Leonardo Dicaprio in the recordings of Titanic, a movie as memorable as their love story, but we don’t mean that romantic notion of a couple, but to affection, support and complicity that arises between two great friends, as it happens with these two actors, whose relationship has become one of the most enviable in Hollywood.

Their paths came together in 1996 under the direction of James Cameron to play Rose DeWitt y Jack Dawson, protagonists of a passionate romance with a tragic ending. Although the chemistry between Kate and Leo in the film was undeniable, the truth is that this idyll never crossed the screen; however, it would be the beginning of a perfect friendship.

‘Titanic’, the secret of the friendship between Kate and Leonardo

Kate Winslet y Leonardo DiCaprio – who were then 21 and 22 years old, respectively – became inseparable from the first days. So it wasn’t strange find them hugging sharing the same blanket O well, lying on the ground looking at the sky starry, tgoing on intimate talks about your life or existential problems.

They would end up knowing everything about each other, as Kate herself would reveal in an interview for Rolling Stone in which he related an anecdote about the day he discovered how much he knew about Leo, even how he liked sandwiches.

“Leo was so tired”, Winslet recalled that the actor had at that time lhead resting on his stomach and ordered a sandwich. “The assistant asked, ‘How do you want it?’ And Leo said, ‘Oh, Kate will tell you.’ Leo just fell asleep and I knew exactly what he wanted, this type of cheese, without tomato and without pickles. I absolutely knew it. And I thought, ‘God, it’s really weird that I know this person so well. It was brilliant. “

Together but only friends

After finishing filming Titanic, were captured together at countless events and galas. They continued their careers, grew up, and faced the difficulties of fame hand in hand, which strengthened their friendship and dispelled any rumors of a romance.

“The very idea of ​​that was insane, it would have been absolutely like incest. I have the relationship with Leo that every woman in the world would envy, “said Kate Winslet, joking about the kind of romantic relationship that everyone would like to have with the Oscar winner. 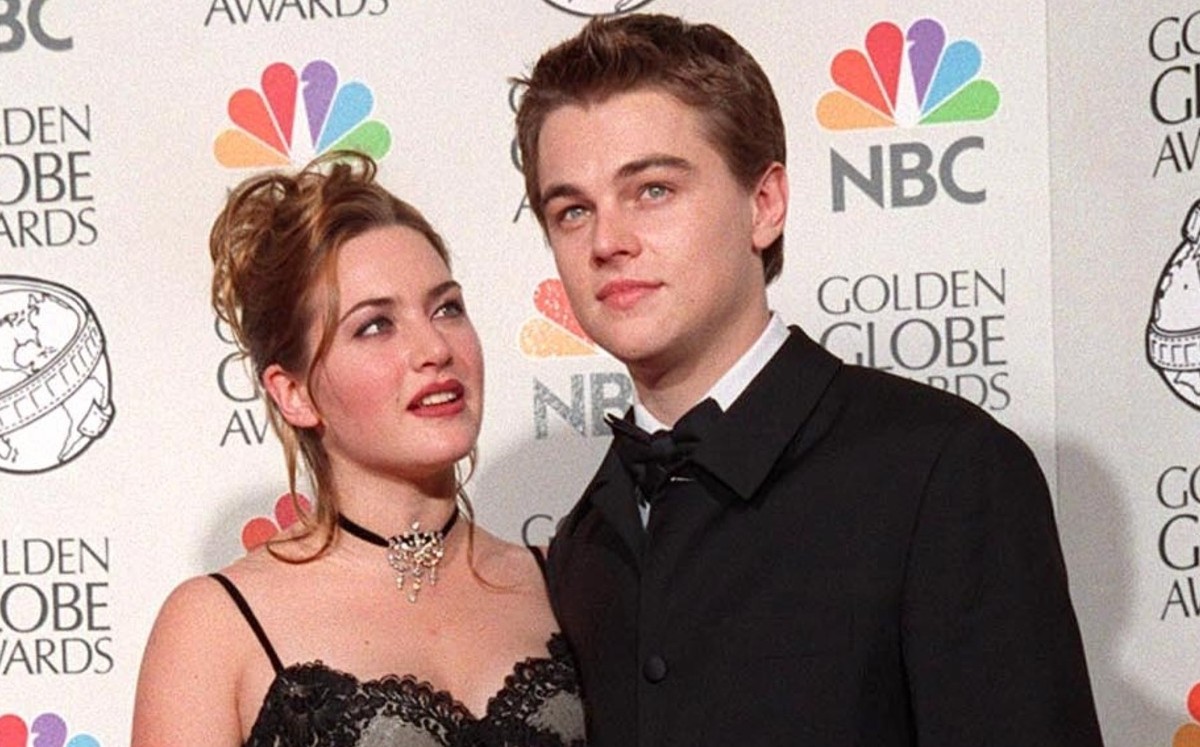 During these two decades of common history Leonardo DiCaprio has had famous romances. While Kate Winslet married three times, the first to the director Jim Threapleton, from whom he divorced in 2001; the second with the filmmaker Sam Mendes, whose marriage ended in March 2010.

In 2014, Kate Winslet gave details of his friendship with DiCaprio: “He always treated me equally, he saw me as a member of the cast and not as his ‘prey’. From the beginning we have been able to joke with each other, and we still do. We are soul mates” .

The third time that Kate Winslet got married was with the one who would be the love of her life and “an extraordinary companion”: businessman Ned Rocknroll.

The actress preferred to celebrate her wedding in secret out of the public eye, but the ceremony was attended by one of the most important people for her: Leonardo DiCaprio, her stalwart who also escorted her to the altar.

Why was there never a romance? This said the actress

Such has been the union between the actors and the strong rumors of love that are professed beyond friendship, that in 2014 Kate Winslet decided to clarify in an interview with Complex the reasons why there was never a romance between them.

“We have loved each other for many years, but the matter is strictly platonic. Our friendship is strong because there is no physical attraction between us. (…) I know it is disappointing for people to hear that, it is special because the ‘soap opera’ of Titanic we fell in love ‘at first sight’, but in reality we never did, “he declared.

We have all heard that phrase from The Three Musketeers: “All for one and one for all”, a line that perfectly describes the unbreakable friendship of Kate and Leo.

Many Thanks To The following Website For This Valuable Content.
Kate Winslet and Leonardo DiCaprio, a love story after Titanic