This weekend overflows Determined, determined and willing heroines to have an exciting and breathless weekend worth: from the random world explorer of ‘Lost in Random’ to the explosive killers of ‘Kate’ and ‘Gunpowder Milkshake’, passing through contacts with the afterlife of ‘Daphne Byrne’. Do not miss a single one with the recommendations for this weekend from our schedule of plans.

Frantic action is guaranteed with this feminine imitation of ‘John Wick’ that hides more interest than you would expect due to its nature of exploit of a previous success. Directs Navot Papushado, who has already amazed locals and strangers with the tense (and sarcastic) thriller ‘Big Bad Wolves’. And on the other hand, we have un cast of bluebells, which blend together perfectly and make a film brimming with action, violence and first-rate choreographies: Karen Gillan, Lena Headey, Carla Gugino, Michelle Yeoh and Angela Bassett. Almost nothing.

If ‘Gunpowder Milkshake’ hasn’t satiated your craving for top-notch female action, maybe Mary Elizabeth Winstead will put you right with this crazed mix of yakuza drama and carousel of chases and shootings set in Tokyo, and that in its premise drinks something from that memorable ‘Crank’ by Statham. A hitman wakes up one day with a poison about to take effect in her body: she has less than 24 hours to locate those responsible and get out of this race against time alive.

‘The face of Anonymous’

In the midst of the crisis due to the pandemic, in spring 2020, the hacktivist network Anonymous returned to activity after a few years keeping a low profile. This documentary delves into the personality of Commander X, one of the few recognized leaders of the movement, and one who has decided to show his face and identity. His experience as an expert on the Internet and his possibilities to mobilize decentralized masses allow him to reveal how the Internet works and how the new ultra-right groups are using it in their favor.

Don’t be fooled by its friendly and carefree appearance: ‘Kid Cosmic’ is an animation series for all audiences that brims with imagination and a daring visual finish and brilliant. It could not be less coming from Craig McCracken, creator of gems like ‘The Powerpuff Girls’ or ‘Foster, the house of imaginary friends’. In this new season the stellar adventures of Kid Cosmic continue, an ordinary boy from Earth who acquires great powers when he comes across five cosmic gems.

If you like television horror with the brand of the always interesting Ryan Murphy, goes to Disney +, which is preparing the way for what will be the long-awaited season 10 of ‘American Horror Story’. For this, it has absolutely recovered all the previous seasons of the series, which you can already enjoy on the platform, and has added Murphy’s new horror series, ‘American Horror Stories’, which will present independent narratives in each chapter. The first of them is now available, a morbid caramel with elements familiar to long-term fans of the series.

The Swedes Zoink, who are growing at a disproportionate rate and have gone from being a small studio to a company that already borders the generic limits of indie, are responsible for this wonder, which exhibits a delicious game system focused on the latest trend in games that want to give a strategic touch to their fighting: cards (with a few drops of chance, where is the mechanical core of this adventure). And all with an atmosphere and a very careful design reminiscent of classics like Tim Burton and the video games of ‘American McGee’s Alice’. The most endearing and stimulating game of the week.

‘WarioWare: Get It Together!’

With the excuse that Wario and his friends have been trapped in a video game, this new ‘Wario Ware’ brings us an avalanche of more than two hundred microgames, as always essential in any Nintendo console. The essence of the franchise remains unchanged, with games where skill and reflexes prevail in games of just a couple of seconds, with the addition of multiple variants that promote competitive play and rotating online challenges.

If yours are more or less traditional RPGs, ‘Tales of Arise’ offers you an adventure that can keep you from being separated from command throughout the weekend. We will know the history of the kingdom of Dahna, subdued by the army of Rena for the last 300 yearss: the place is ruined, how lost is the memory of our protagonist, an amnesiac who wears an iron mask and who will befriend a girl with healing abilities and a troubled past. With an accessible but deep combat system, this new installment of ‘Tales of …’ guarantees a few hours of rolazo, exploration and adventure.

The fireproof basketball game from 2K Games returns to its annual appointment with a delivery loaded with news: In addition to the obvious improvements in the gameplay and mechanics, My Career has been boosted, in which it is necessary to plan how the lives of our players unfold on and off the pitch. And the MyTEAM mode continues to bet on collecting and surprises for lovers of classic basketball. 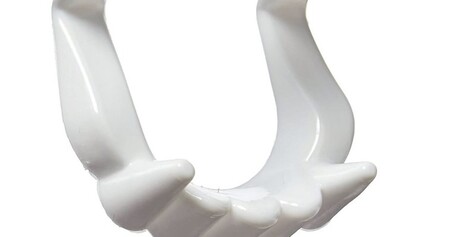 The mythology surrounding vampires has its roots in traditional European folklore, but Thanks to literature, film and other forms of pop culture, it has evolved in the most unexpected ways. From ‘Dracula’ to ‘Twilight’, this book analyzes the myth not only from the perspective of the protagonist of multiple works of fiction, but also its impact on our way of seeing society. 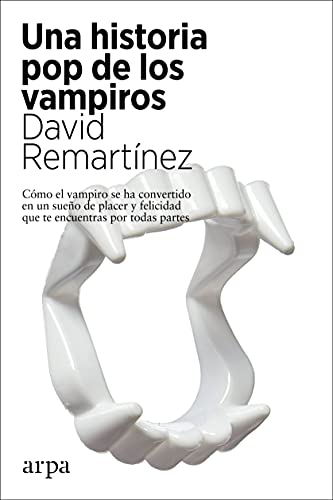 A pop history of vampires

‘This is not for you and other stories’ (Gemma Files) 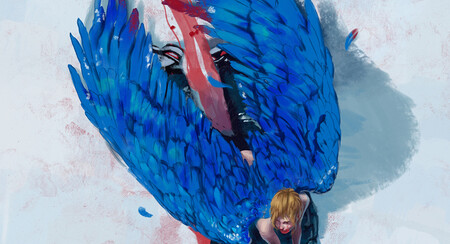 One of the most interesting authors of the latest batch of horror literature is Gemma Files, who has already surprised many with her excellent ‘Experimental Film’. The Carfax Library retrieves it with a volume that recovers seven great stories very conducive to a weekend of scary reading: the language of angels, quirky burials, urban legends, voodoo and many other conventions that Files conveniently twists into a must-have volume if you’re interested in the genre.

This is not for you and other stories (THE CARFAX LIBRARY) 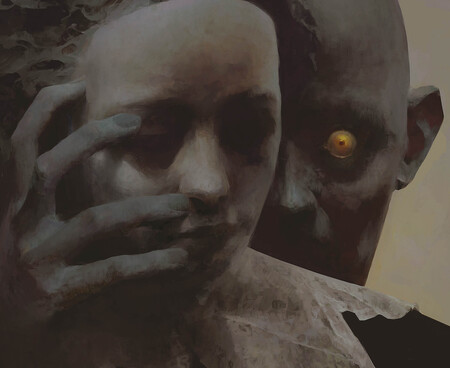 Laura Marks (writer of ‘The Good Fight’) and Kelley Jones (cartoonist of some of the darkest and scariest stages of Batman) join forces in a new comic from the label Hill House Comics, directed by Joe Hill (‘Locke & Key’ ). In this gothic and dark story, we will meet Daphne, a 14-year-old girl devastated by the death of her father. A group of occultists will try to take advantage of her mother’s pain and she will have to turn to a supernatural entity too dangerous to avoid. 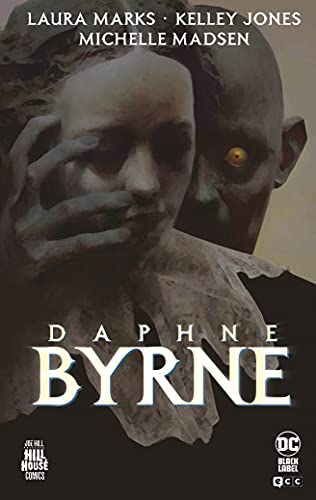 The author of the acclaimed ‘The problem of the three bodies’, soon to be a series on Netflix, has become the great standard-bearer of Chinese science fiction. And this month you can revalidate the title with this brand new book of stories written between 1999 and 2017, that is, that reflect the impact of the profound changes that China was experiencing. Some students who turn to physics to prevent an alien invasion or a point in history in ten thousand years, with humanity starting its history from scratch, are some of the approaches of a book that overflows originality and unconventional concepts. 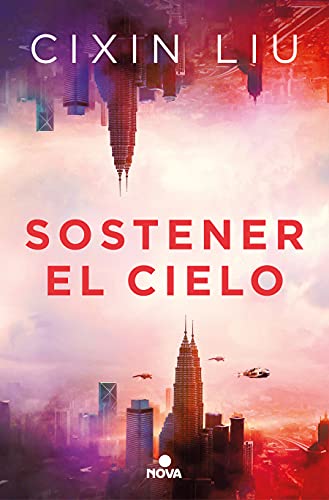 Many Thanks To The following Website For This Valuable Content.
‘Lost in Random’, ‘Gunpowder Milkshake’, Cixin Liu and much more