This week on Amazon Prime comes espionage thriller BellBottom, set in the 1980s,which follows the story of a star agent. Inspired by true events, after a series of airplane hijacks, he is entrusted to neutralize the situation. With a star cast of Akshay Kumar, Huma Qureshi, Lara Dutta and Vani Kapoor, the action unfolds on September 16 with the digital premiere of the movie.

Also Read | Get ‘First Day First Show’, our weekly newsletter from the world of cinema, in your inbox. You can subscribe for free here

Dreams, aspirations, and discoveries. As Jamie’s classmates are planning their post-school vocations, Jamie’s dreams drift to the lights and glamour of the stage. With a supportive best friend and encouraging mother, Jamie gathers the courage to pursue his passion of being a drag queen and step out of the darkness into the spotlight. This rousing and colorful musical journey is directed by Jonathan Butterell and played on screen by a cast of Max Harwood, Lauren Patel and Sarah Lancashire in key roles. Everybody’s Talking About Jamie streams from September 17.

Taking an off-beat break from the monotony of life, eight friends in rock-solid relations indulge in a game- swapping couples in an attempt to spice up their bland love lives. Amazon Original The Game of Keys Season 2 is a drama filled series, coming on September 16, starring Maite Perroni, Humberto Busto, Hugo Catalán and Fabiola Campomanes among others.

Picking up six years after we last saw the Rafter family, life has moved on. Dave and Julie live with youngest daughter Ruby while challenges and hurdles continue to be a part of the family’s life. Starring Rebecca Gibney, Erik Thomson, Hugh Sheridan and Willow Speers in pivotal roles, season one of Back to the Rafters premieres on September 16.

In a musical adventure with three birdy-tiers, junior viewers can swing to the rhythm with Do Re Mi Season 1 on September 17. With voices by Kristen Bell, Jackie Tohn and Luke Youngblood, the show is directed by Fabien Ouvrard.

Based on true historic events, Amazon Original The Bales des Folles is set during the Paris Carnival in 1893. The film, which will stream from September 17, is directed by Arnaud des Pallières and written by Christelle Berthevas and Arnaud des Pallières, starring Léa Seydoux, Charlotte Rampling and Cécile de France.

Starring eight charismatic young people, the series Wild and Free in Florianópolis (Loose in Floripa) follows their scandalous lives as they embark upon a journey in a luxurious beach house in Florianópolis, full of drama, parties, fun, relationships and lots of spice! From September 17 onwards.

The target of twin assassins, a teenage murder witness in the Montana wilderness is struggling. A survival expert is tasked with protecting him. All against a threatening forest fire on the edge of engulfing them. Directed by Taylor Sheridan, the film has a cast of Angelina Jolie, Finn Little, Jon Bernthal and Aidan Gillen in pivotal roles. Those Who Wish Me Dead streams from September 17.

With the last serve, get a deep dive into the world’s leading sports centers with Rafa Nadal Academy on September 17.The series encapsulates the talent made and nurtured by Rafa Nadal Academy following the footstep and principles of Rafa himself.

Highlights of the week

Amongst multiple heinous airplane hijacks, India was made to face another such challenge in 1984. BellBottom, a RAW agent played by Akshay Kumar sees through the plan and thus, begins India’s first covert operation. A story based on true events, led by BellBottom, that went on to create one of the most defining moments of the country.

Everybody is Talking about Jamie – 17 September 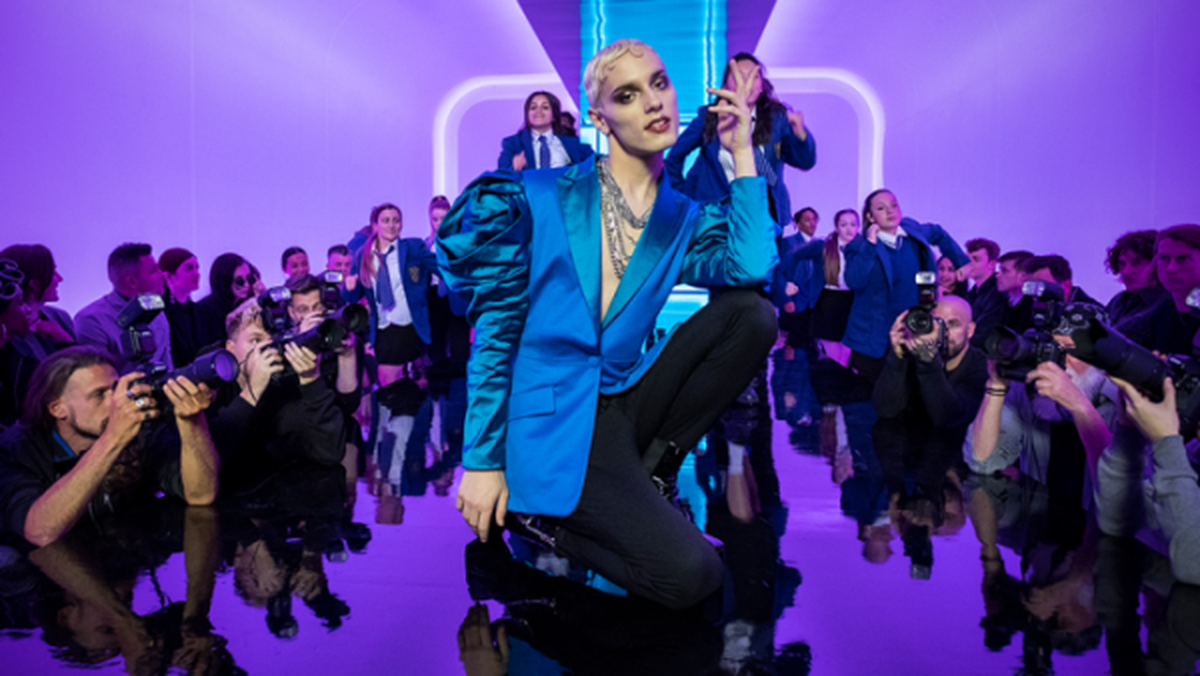 Feature film adaptation of the musical about a teenager from Sheffield, England who wants to be a drag queen.

The Game of Keys Season 2 – 16 September Eight friends, all in stable relationships, venture into a game of sexual discovery by exchanging couples while trying to free themselves from their daily routines and add a spice to their love lives.

Back To The Rafters Season 1 – 16 September 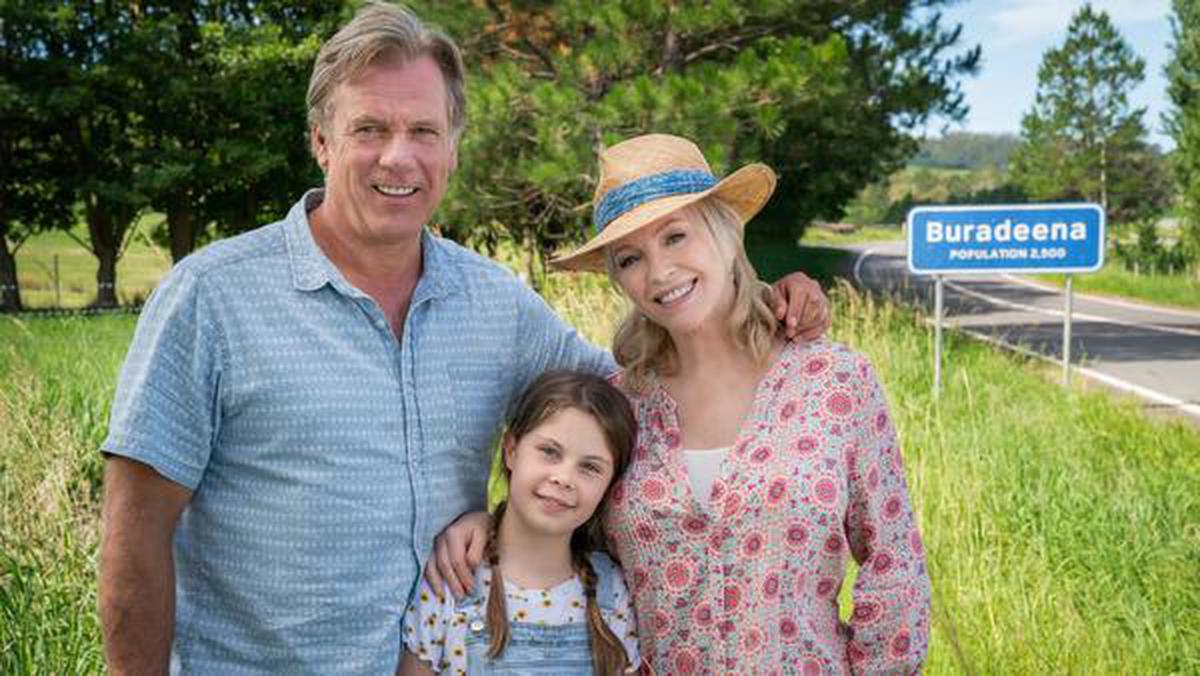 Back to the Rafters picks up six years since we last saw the Rafter family. Dave and Julie have created a new life in the country with youngest daughter Ruby, while the older Rafter children face new challenges and Grandad Ted struggles to find his place. As Dave enjoys his newfound freedom, Julie must reconcile her responsibilities to the family. 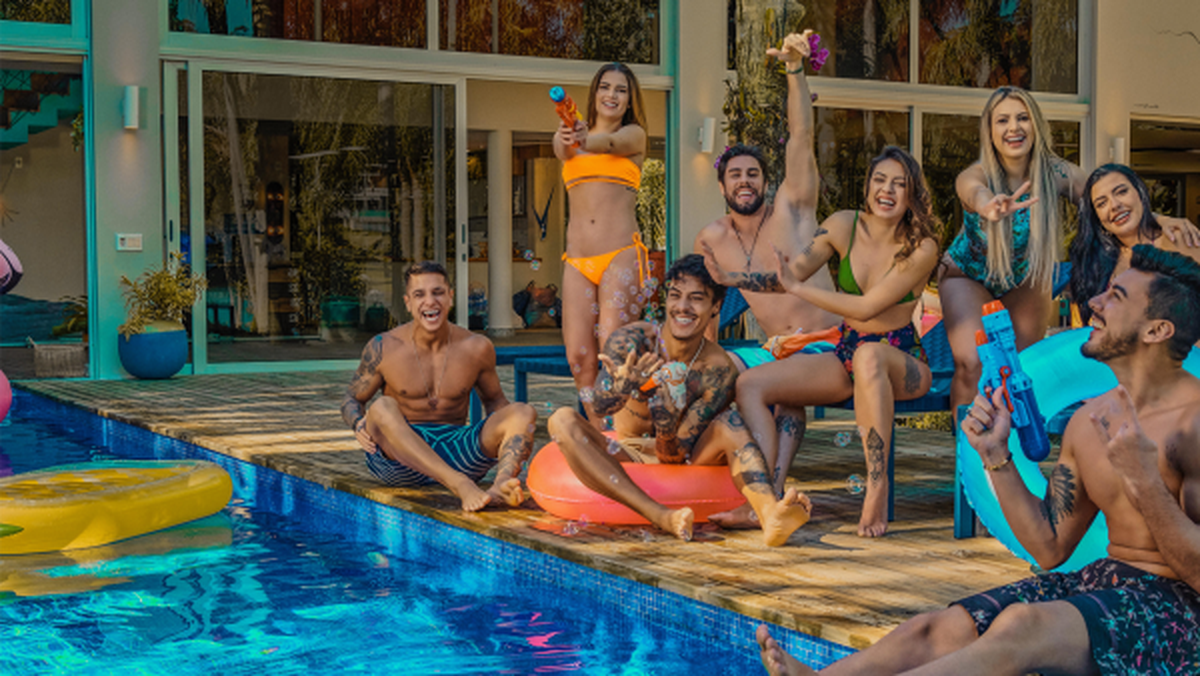 Eight charismatic young people in a luxurious beach house in Florianópolis embark on a journey full of parties, fights, dramas, fun and relationships.

Those Who Wish Me Dead – 17 September Stationed in a lonely fire lookout tower in the heart of Montana’s green wilderness, guilt-ridden Hannah Faber, a daredevil having a death wish, is still struggling to cope with her emotional trauma after a disastrous failure of judgement. Soon, Hannah crosses paths with utterly unprepared Connor, the young son of the forensic accountant, Owen Casserly, and catches the attention of a highly trained pair of assassins bent on silencing the boy for good.

Now, to prevent them from finishing the job, Hannah must put her sharp survival skills to good use and stop the killers. Can Hannah and Connor escape from those who wish them dead? 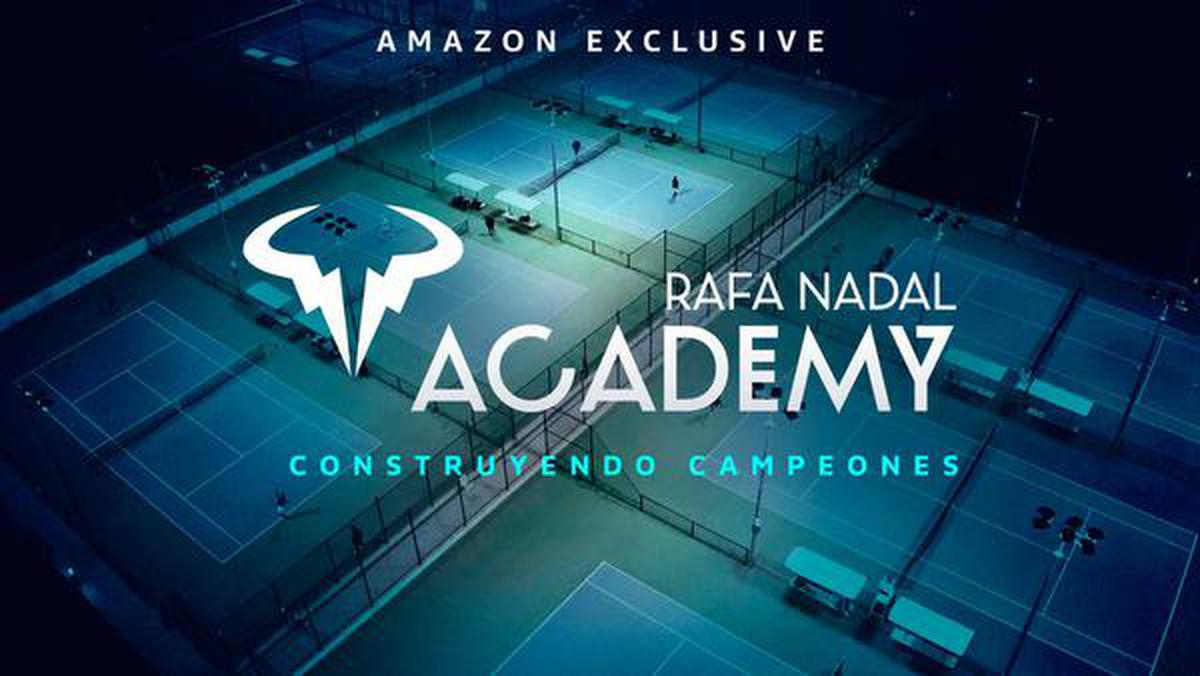 The series encapsulates the talent made and nurtured by Rafa Nadal Academy following the footstep and principles of the tennis great himself.

Many Thanks To The following Website For This Valuable Content.
New on Amazon Prime this week: ‘BellBottom,’ ‘Those Who Wish Me Dead’ and more