To us movie watchers, 2021 is gonna be a big dreams-come-true type year. Why? Because movies like The Matrix Resurrections or Spider-Man: No way Home, are gonna make their way to the big screens! But as these movies are gonna make a name for themselves just because the actors involved in it can be the center of everybody’s attention, there are a few movies which deserve to be recognized just like the others. Today we’re gonna talk about such a movie called “Nightmare Alley” which, despite having some interesting attributes, doesn’t really get people’s recognition.

Directed by Guillermo Del Toro, the Oscar-winning director and backed by Starlight Pictures, Nightmare Alley is an upcoming masterpiece adapted from a novel of the same name, written by William Lindsay Gresham, back in 1946. Judging by the Storyline and the associated star actors, you can say that this movie is gonna give a good fight with the other mention-worthy of 2021 in terms of public impression.

So… Nightmare Alley is scheduled to premiere exclusively in movie theatres on 17th December 2021. Due to the Pandemic going around for the last 2 years, many of us are now habituated to watch movies released on online streaming platforms, but as the whole world is coming back to track again, Hollywood is also getting prepared for getting back to Theatre mode. Now, Disney, the owner of Starlight pictures, has declared that every upcoming movie will be released on theatres exclusively for 45 days before uploading it to digital platforms. So, no online “Nightmare Alley” for you before February of 2022.

Now, we must say that the cast for the Nightmare alley is truly one of its kind, featured by Bradley Cooper. The character of Carlisle will be carried on by Cooper, which was previously done by Tyrone Power. Conquering the higher ground with Cooper is Cate Blanchett, acting as Lilith Ritter, the mentalist who becomes the partner of Carlisle, afterward.

So, summing up all the cast here’s a list for you, 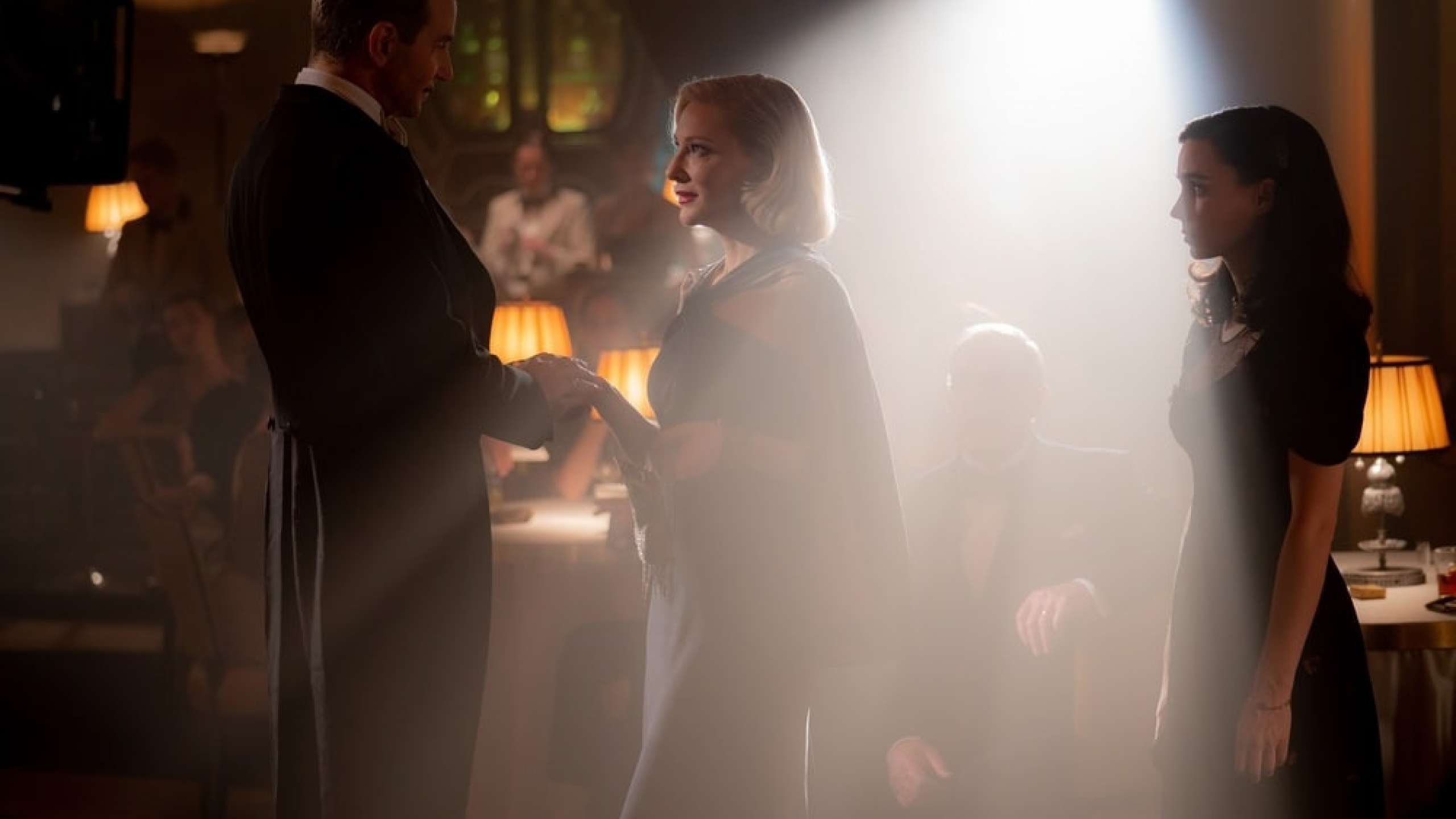 Now, to talk about the plot of Nightmare Alley, which is actually a remake of the previous version of the same name released back in 1947, we have to follow the original movie plot, The 1947 movie starred Tyron Power along with Joan Blondell which focused on the ups and downs of a mentalist, Stanton Carlisle, who originally started his professional life as a carny and before aiming for achieving something bigger, which only led him and his world all break down to dust.

You can’t say that this film is something to recognize as some vintage classic but it’s absolutely astounding to see how a movie-behemoth like Del Toro is interested in such an extent that he’s remaking the whole thing.

Many Thanks To The following Website For This Valuable Content.
Nightmare Alley Release Date To Clash With Spiderman: No Way Home