The time of Daniel Craig is over. There have been five films that have raised the level of the saga thanks to titles such as Skyfall. His journey as a spy with a license to kill began in 2006, and 15 years later and a pendemic through has ended. Now begins a mission almost more difficult than saving the world: find his replacement.

The role of James Bond is a poisoned candy. Many of the actors who have played him have been pigeonholed into such an emblematic character that once one puts on the suit and holsters the weapon, one is forever linked to him. Craig is one of the best to escape the label, and perhaps that will encourage his replacement. The pools have begun. Will it be a woman, will it be the first black James Bond …? Here are eight bets – and some wishes – on their possible substitutes.

In the promotional interviews for No Time to Die, few have gotten wet about the next Bond. One of those who has done it and has even said his favorites is the actor Ben Whishaw, openly homosexual, who has bet because there is a gay James Bond, and that is why he has opted for two British actors who represent the LGTB collective. The first of them is Luke Evans, an actor who is already seasoned in many action films and who has the bearing to put on a tuxedo. For the general public he is known for playing Gastón in the live action version of Beauty and the Beast. At 42 years old, he would enter the saga somewhat older than what Craig did. 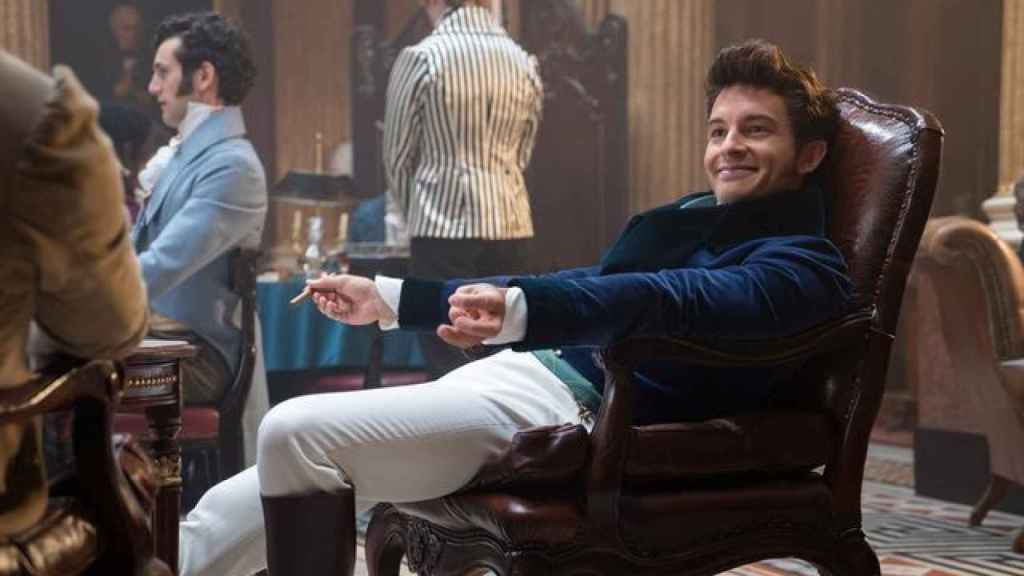 Jonathan Bailey in ‘The Bridgertons’.

Whishaw’s second bet is another gay actor who has become fashionable thanks to the success of Netflix The Bridgertons. It is about Jonathan Bailey, who plays Anthony and who is one of the actors who has spoken most openly about the problems of interpreters when they recognize their sexuality in Hollywood. A budding star who has also been seen as Da Vinci in the series Leonardo and that he is the perfect age (33) to enter a character that will take several years off his career. 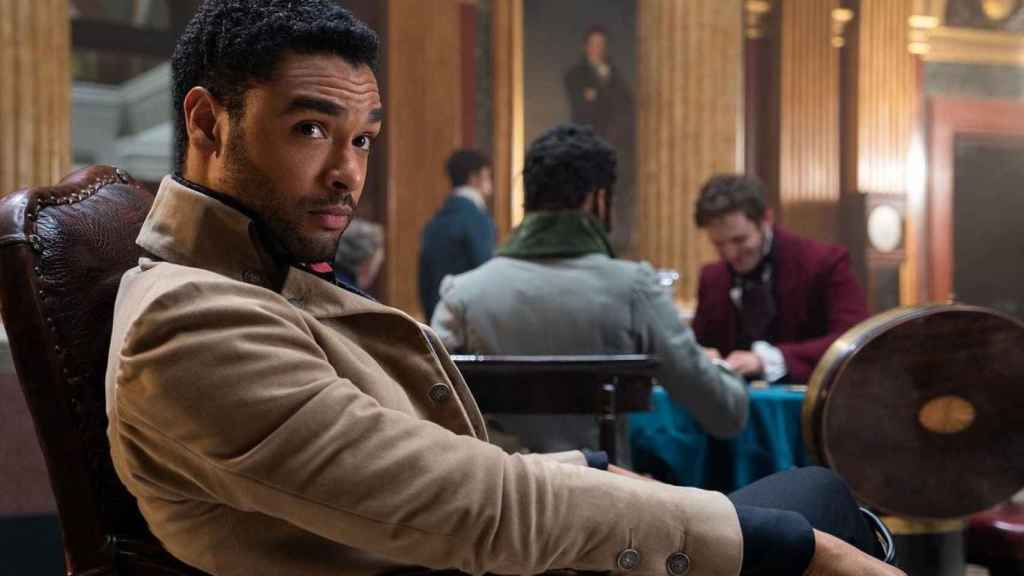 The actor Regé-Jean Page playing the Duke of Hastings in ‘Bridgerton’.

Bailey is not the only actor in The Bridgertons that sounds in the pools, one of the best placed is the protagonist of its first season, Regé-Jean Page who would become the first black Bond in history. The actor has left the series after the success of its first episodes and many say that he aims to be one of the stars of the next few years. Bond’s character could be his confirmation. 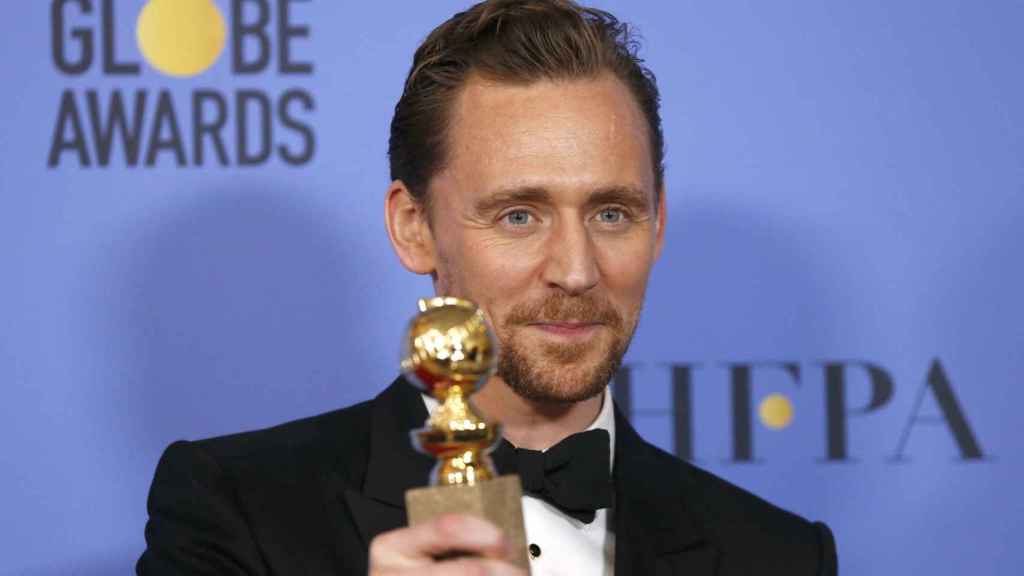 Tom Hiddleston, Best Actor in a Miniseries for ‘The Night Manager’.

When the pools about the next Bond come out, Tom Hiddleston is like Murakami at the Nobel. Always a favorite, but the years go by and it sounds less and less even if no one dares to take it off the bets, just in case. He is a beloved actor, recognized and with tables, although his connection to a character as powerful as him weighs. Loki Marvel, which has already had its own series. Bond is usually someone who cannot be attributed to another character in another franchise. Here one of the most powerful bets. Bond producers have already made it clear that they do not see a woman like James Bond, that you have to respect the character created by Ian Fleming, but … why not? In case you decide to turn your character around here are two bets. One is that of Rosamund Pike, an actress who has the character and talent to be able to play a spy with License to kill. Against her, she has already been a Bond girl (villain) in The world is never enough. 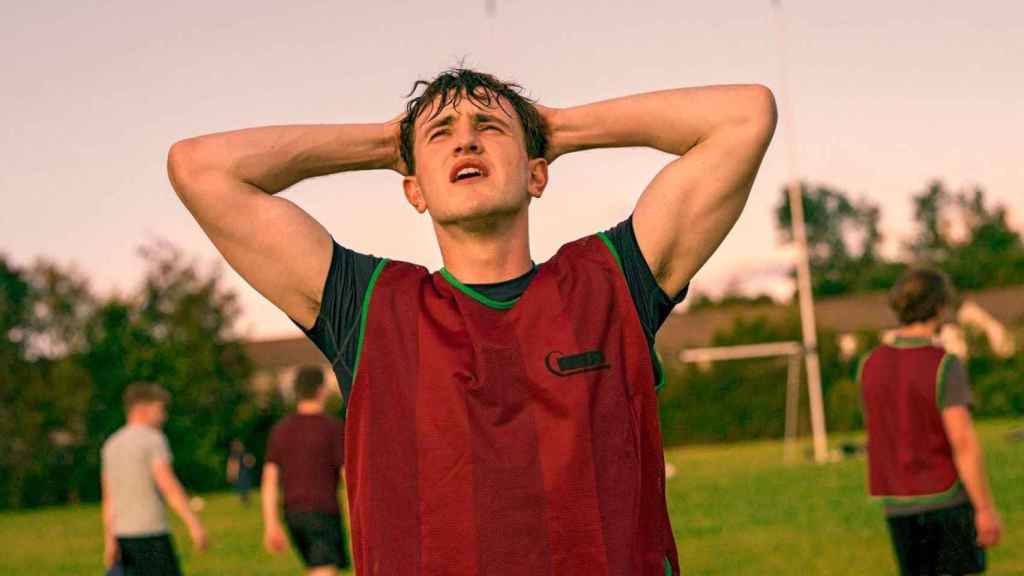 The youngest of this list of candidates is the Irishman Paul Mescal, the discovery of the series Normal People -the successful adaptation of Sally Rooney’s novel- for which he was nominated for an Emmy. Mescal is one of the buzzwords and the entire industry has their eyes on him. At the moment the debut in the direction of Maggie Gyllenhaal is pending, The dark daughter, and has two other films shot and another two pending to begin recording. Write down his name, because even if he is not the next Bond, we will hear a lot about him. Mescal would give it a touch less stretched and closer to the street that would also do well. 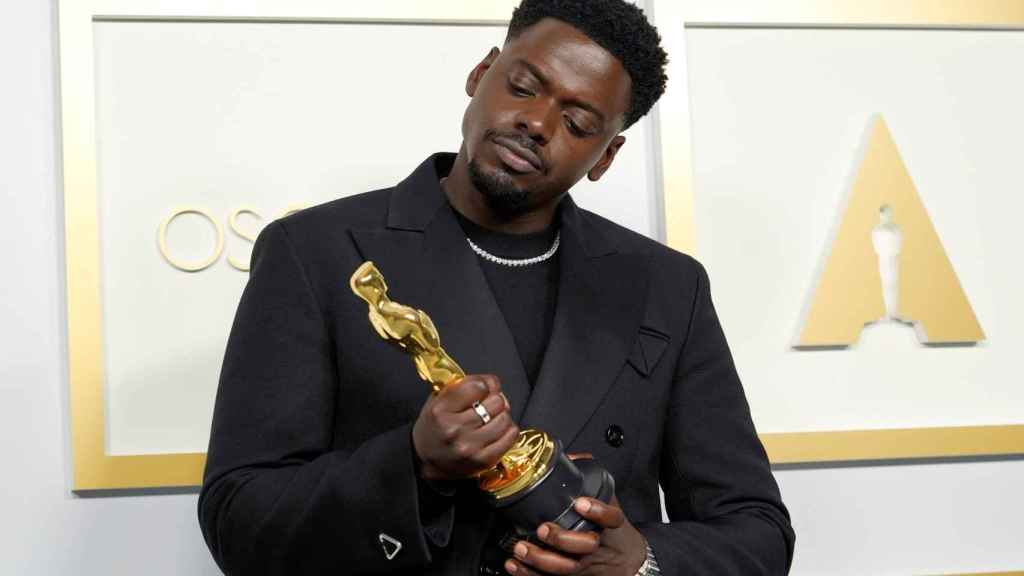 Daniel Kaluuya, best supporting actor for the film ‘Judas and the black messiah’.

The same touch that Kaluuya could give, which is the only one on this list that already has an Oscar in its possession. He did it last year, for his incredible portrayal of Fred Hampton in Judas and the black messiah. He was also nominated for Let me out, your front door entry into Hollywood. Kaluuya has an imposing physique and overwhelming charisma, characteristics that are always required of a James Bond who, in his case, would be the first black Bond in history.

Many Thanks To The following Website For This Valuable Content.
Six actors (and one actress) who would be the perfect replacement for Daniel Craig’s James Bond