Some of the best video games out there deserve followings but are slow to receive (or never will). Here are the ones gamers want.

Remakes are a very hot trend in the video game industry right now. Classics like Final Fantasy VII and Tony Hawk’s Pro Skater have been brought to life with a new coat of paint and modernized controls to allow a whole new generation of gamers to enjoy them. But what about the games they deserve real sequels, instead? Some series have lain dormant for years, while other one-shot wonders have never seen the light of day for decades.

Here is a list of very influential games that deserve potential revival, with authentic sequels and not simple remasters. If you haven’t already played them, this list should spark your interest in some older games that are still worth exploring even now. If you’re tired of endless remakes and remasters, these are some of the favorite games of veterans (and non-veterans) who require truly a modern sequel, with all the necessary improvements.

It’s been 14 years since Valve launched Half-Life: Episode 2, and leaving Gordon Freeman in stasis for so long should be considered a crime. The influence of the revolutionary shooter is still felt today, with thousands of players still having a blast at Source Engine-based games like Garry’s Mod due to the precise gameplay and its planetary resonance.

VR prequel like Half-Life Alyx was a good start (it’s a masterpiece, to be honest), but it would be great to see Valve come full circle and make the most requested sequel of all time. Understandably, that would be a momentous challenge, but if there is anyone who can do it, well, that someone is Valve. Wake up, Mr. Freeman!

It hasn’t been too long since Bloodborne came out (it was 2014), but that doesn’t mean it doesn’t “already” deserve a sequel, considering how much fans love it. From Software’s PS4 exclusive fused the success formula of Dark Souls all’estetica lovecraftiana, providing fast-paced gameplay and jaw-cracking boss fights that have kept players coming back over and over over the years. 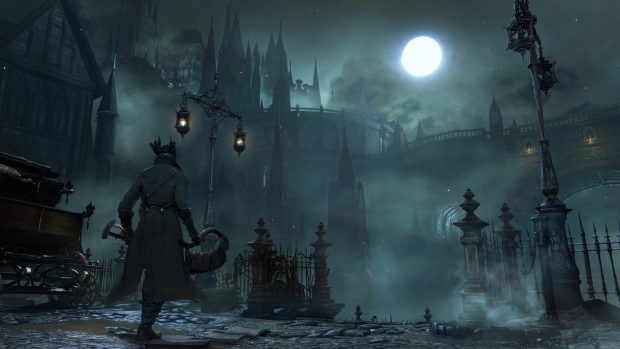 The creepy gothic world of Bloodborne is unique and only begs to be explored again. From Software continues to innovate with games like Sekiro and Elden Ring, but there’s something extraordinary about Bloodborne’s sinister environments and memorable characters. And who knows if this doesn’t really push Sony (who owns the brand) to revisit Yharnam in the future.

Before it was disbanded, Team Silent had produced four Silent Hills that still stand out among the best horror games ever made. Rather than betting on jumpscare and cheap tactics to shock users, games like Silent Hill 2 were all about psychological terror and unnerving imagery to scare the hell out of players, and no horror series has ever truly replicated those feelings. 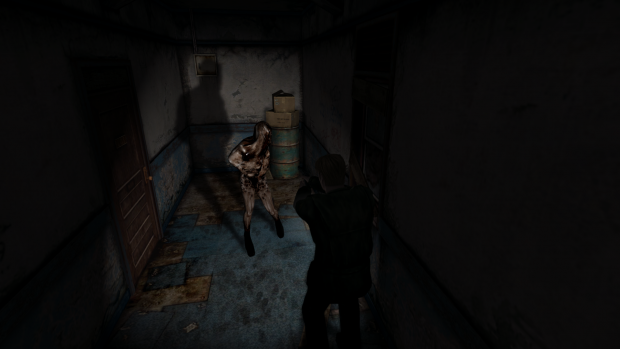 The Silent Hill series has long been in a bad state, with the only glimmer of hope represented by Hideo Kojima and Guillermo del Toro’s PT (Silent Hills), which sadly got canceled before it could make its mark. Hopefully, Konami can do Silent Hill justice in the future and deliver a sequel that lives up to the influence and frightening brilliance of the original quadrilogy.

Sonic Adventure was a key part in the childhood of so many players at the turn of the last century, with chapters for Sega Dreamcast and Nintendo GameCube delighting fans with open world 3D interpretations of the traditional Sonic the Hedgehog formula. The platforming aspect may have aged badly, but ideas like Chao’s Garden are still great now and have never been adequately imitated since. 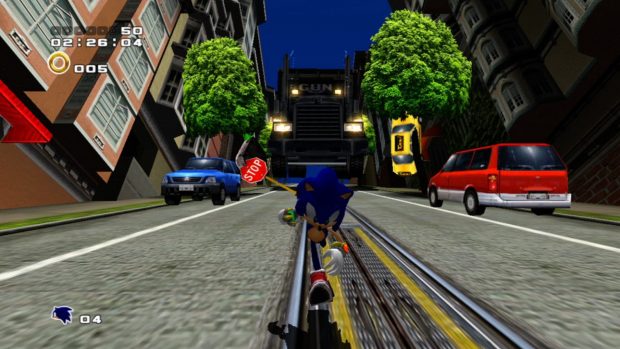 Recent Sonics like Sonic Mania have found success digging into the past 2D of the series, but it would be great to see Sega return to the Sonic Adventure series and make a sequel. Especially for fans who want another great story and gameplay in which to constantly change characters, all in a modern package.

Many games have tried to copy Left 4 Dead, but none of them managed to knock him off the top step of the podium when it came to massacre zombie in co-op. Even today, after more than ten years, tens of thousands of players continue to enjoy Left 4 Dead 2 on Steam, which speaks volumes about the current landscape of the genre, especially when you consider that the game is limited to only a handful of maps. . 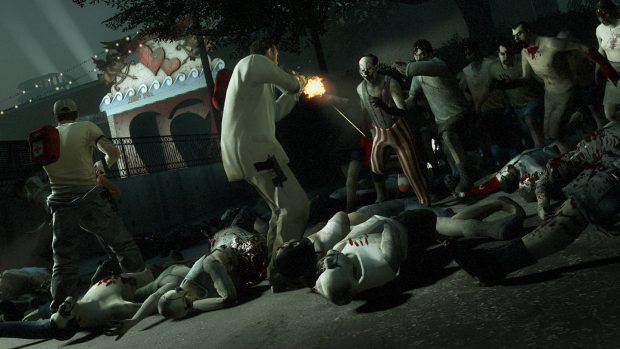 The idea behind Left 4 Dead seems to be infinitely expandable, with the competitive mode still keeping it fresh and players switching from the undead horde to the survivors, and vice versa. It would be great if Valve returned to that segment again and provided a sequel that would keep the foundation of the originals but also silence the overly progression-focused pretenders to its throne.

It’s not often that we ask for a follow-up to a tie-in, but The Simpsons: Hit & Run is a crucial exception. Radical Entertainment had managed to capture the spirit of the iconic series in un open world in stile Grand Theft Auto, with players hauling their favorite characters between familiar locations and competing in four-wheel racing. 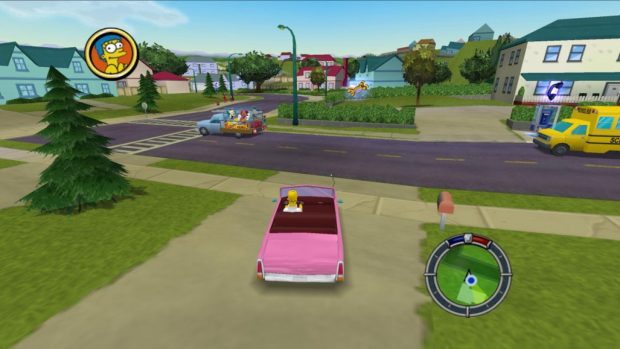 The ability to get out of the vehicle and explore Springfield did wonders in 2003, and it’s fascinating to think what could be done now with the technological innovations (and the many other seasons of The Simpsons) that have come along.

Written by Jordan Oloman for GLHF.

Six sequels that the whole world awaits: from Bloodborne 2 to the Simpsons