The filming of the new spin-off of ‘Star Wars’ focused on Han Solo has begun, and to celebrate, Lucasfilm has published the first official photo of the cast alongside the film’s directors, Phil Lord and Christopher Miller. In the image we can see the new additions to the ‘Star Wars’ family, Woody Harrelson, Phoebe Waller-Bridge, Alden Ehrenreich, Emilia Clarke and Donald Glover, who share cockpit of the Millenium Falcon with the eternal Chewbacca.

Until now, inside the furry suit of Han Solo’s best friend Peter Mayhew was hidden, but the time has come to start the generational relief. The Han Solo spin-off will be the first installment in the saga that will not feature the veteran actor to play the iconic character. The person in charge of collecting the witness is Joonas Suotamo, that He already played Chewie in the stunts of ‘Star Wars: Episode VII – The Force Awakens’.

His experience as a double for Mayhew in Episode VII has led him to stay with him. Wookie for him alone, as confirmed by Disney in the press release about the start of filming for the spin-off, where Suotamo appears as the only interpreter of Chewbacca. Nevertheless, this does not mean that Mayhew has withdrawn from the series, as the actor is scheduled to return to the character in ‘Star Wars: The Last Jedi’ and ‘Star Wars: Episode IX’.

Who is this blonde with blue eyes?

Under the new Chewie we have another “tall” man. Joonas Suotamo is a 30-year-old basketball player from Finland that in addition to dedicating himself to this sport, he studied cinema at the university. As he told Business Insider in 2016, his 2.09 meters high decreased their confidence in pursuing a film career: “I used to love doing theater in high school, but I didn’t believe in my luck to get roles because of my size, so I studied behind the scenes.”. For this reason he chose an alternative career path such as insurance seller.

Luckily, Suotamo found a great opportunity to break into Hollywood with JJ Abrams. It all started in 2013, when Joonas’s trainer found out that a study was looking for a man with blue eyes and over six feet tall to participate in a movie, and immediately thought of him. Without having any idea what movie it was and under the most absolute secrecy, Suotamo had to send a video as a caveman (we are not joking). When he received the first documents to sign, he deduced that it was ‘Star Wars’, since the provisional title of the film, ‘Foodles’, coincided with the rumors that identified it on the Internet as the nickname of the new installment of the saga. In 2014 he was called to travel to London to meet Abrams, and Abrams informed him that he had landed the role of Chewbacca’s stuntman in ‘The Force Awakens’.

Suotamo filmed numerous stunts, but the actor assures that he will never reveal at what exact moments in the film it is he who is in the suit, and not Mayhew: “People will have to try to find out”. What is clear is that the experience was more than positive, and Lucasfilm did not hesitate to count on him again, this time for a role of greater responsibility. Although we still do not know the weight that Chewbacca will have in the story of the young Han Solo, it is already official that Suotamo will not only be in charge of the action scenes, but will be 100% Chewie.

After ‘Star Wars,’ Suotamo plans to continue acting, ideally without hiding behind a mask. Of which there is no doubt is that he will no longer return to the insurance business. Now part of the great family of ‘Star Wars’.

Everything you need to know about Alden Ehrenreich

3 Will we see him soon as Han Solo? 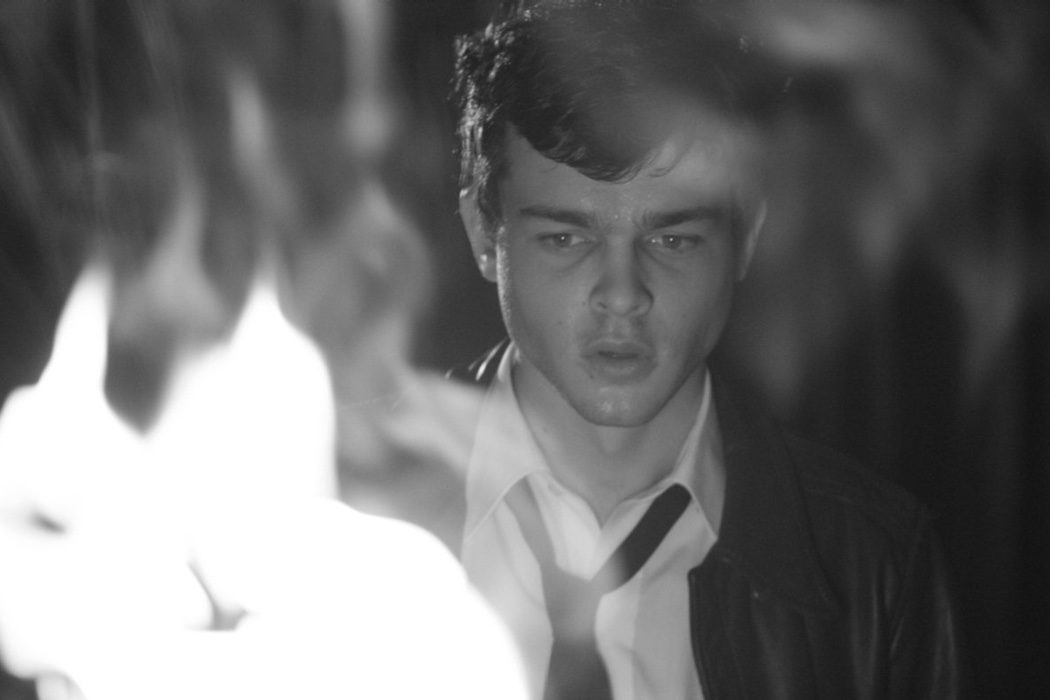 He is of Ashkenazi Jewish descent. His ancestors were immigrants from Russia, Austria, Hungary, and Poland. 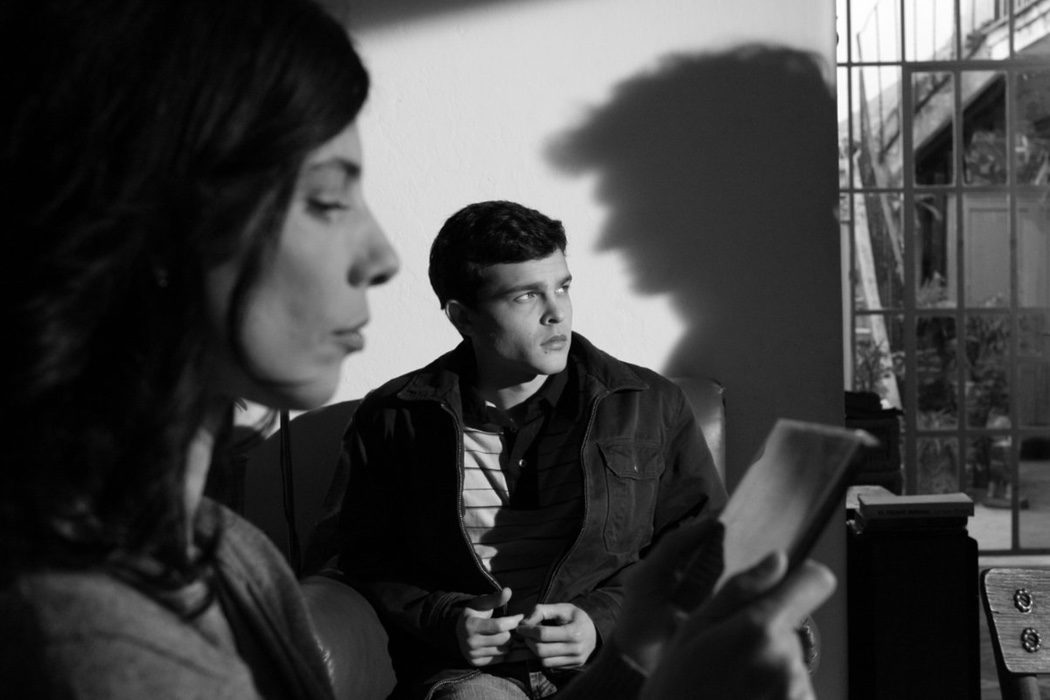 It was discovered by Steven Spielberg in the bat mitzvah from a friend when the director saw the medium-length film in which Ehrenreich had participated. Spielberg landed him his first television roles on “Supernatural” and “CSI: Las Vegas.”

6 Education is the main thing 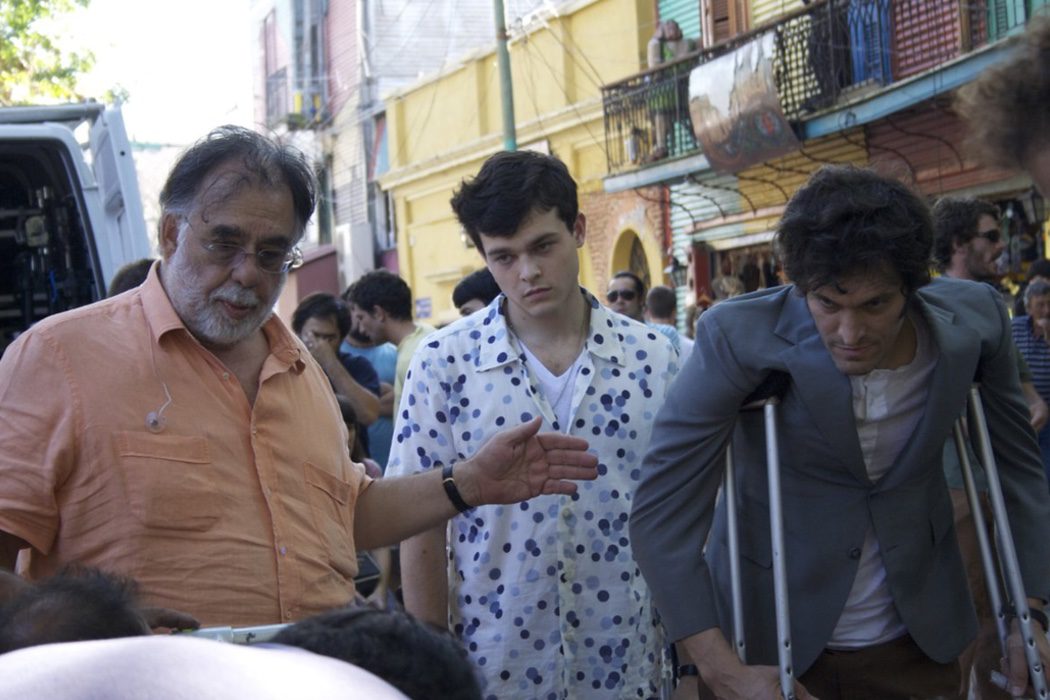 The actor was clear that the first thing was his education. Therefore, after participating at the age of 16 in ‘CSI: Las Vegas’ and ‘Supernatural’, he decided to finish high school before embarking fully on the world of acting.

7 Ran out of superpowers

8 Passion for cinema and theater 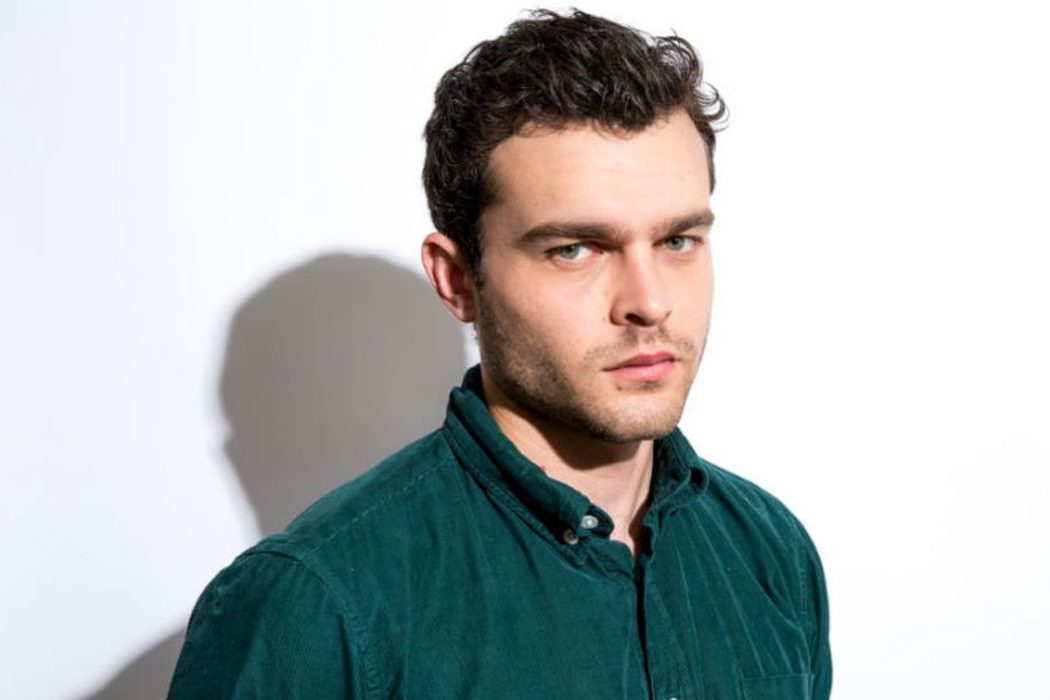 Ehrenreich has also shown interest in more areas than acting. In 2009 she founded ‘The Collection’, a theater and film company with her friend Zoë Worth. This group includes directors, producers, actors and writers who participate in films and plays.

10 Learn to pronounce it 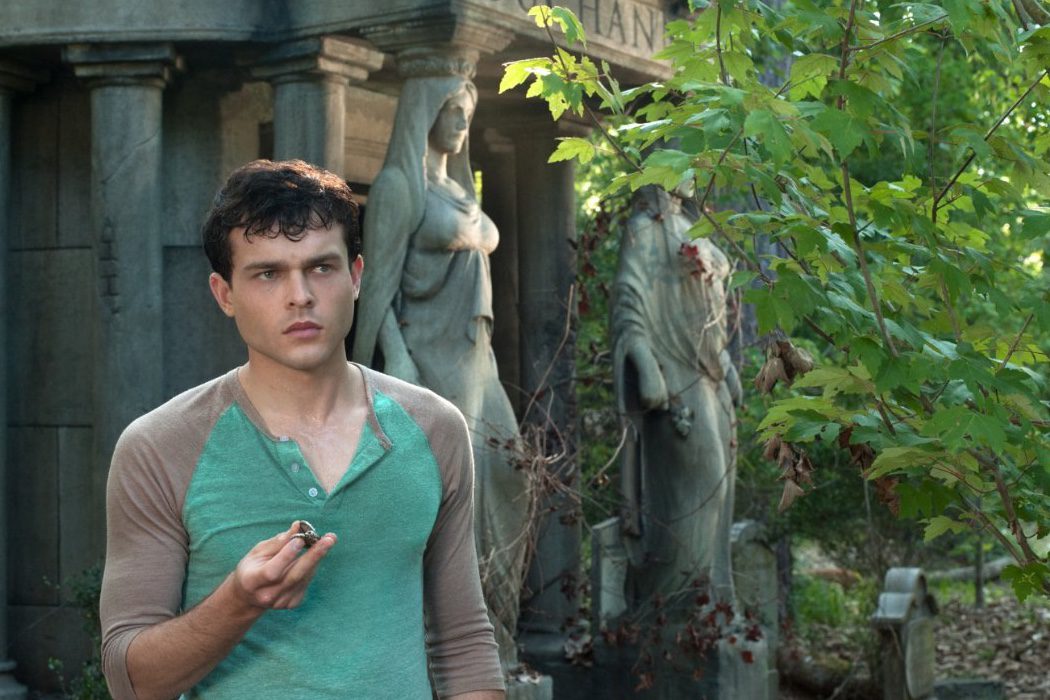 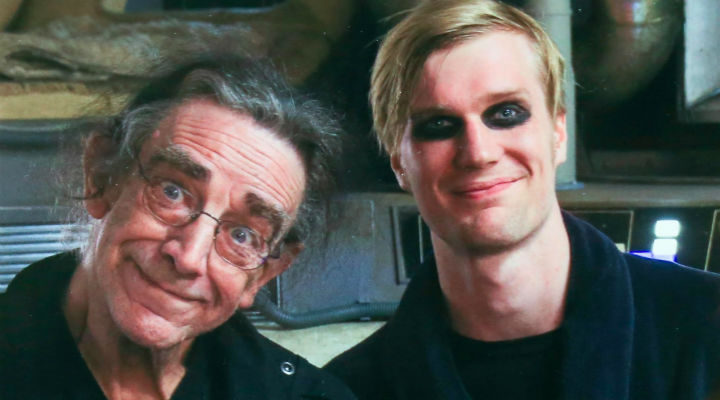 The premiere of the ‘Star Wars story’ about Han Solo, whose official title has yet to be revealed, is scheduled for May 25, 2018 in Spain. Then we’ll see if the chemistry between Suotamo and Ehrenreich lives up to the legacy of the original Chewie and Han Solo.

Many Thanks To The following Website For This Valuable Content.
‘Star Wars’: Meet Joonas Suotamo, Peter Mayhew’s successor as Chewbacca in Han Solo spin-off