The new film in the flesh of ‘The Jungle Book’ It could not be more different from its cartoon counterpart released in 1967. The adventures of Mowgli, the boy raised among the jungle animals and born from the stories written by the master of the story Rudyard Kipling, obtained a spectacular version last April starring by a small but promising Neel Sethi. Now, Following the release of the film for the home consumer market, Ecartelera has gained access to an extra revealer about how some of the scenes were made.

This clip allows us to get closer to an atypical shoot in which most of the elements do not exist on the set, so the acting work is even greater. A work that undoubtedly highlights Sethi’s work at an interpretive level but also the gigantic talent and effort of the teams that have given life to those lush jungles and temples, to the torrential rains and the scorching fire (sorry, “the flower red “) and of course the co-stars and enemies in this story: Bagheera, Kaa, Baloo, Shere Khan, King Louie, etc. In the making of we can observe some surprising techniques that give a literal meaning to the phrase “the magic of cinema”.

Designing and creating characters that speak, move and interact with real actors is always a challenge for those in charge of the special effects department.. Great blockbusters in the history of cinema since the late 90s have laid the foundations to reach the current overwhelming quality, which does not stop its progress. From ‘Terminator 2: Doomsday’ with its (then) stunning visual effects simulating the change from solid to liquid, to the fights between Frodo and Gollum in ‘The Lord of the Rings’, the na’vi de’ Avatar ‘or the greedy dragon Smaug in’ The Hobbit ‘, the integration into the plots of non-existent creatures on the set has been growing and helping to develop and improve technologies such as motion capture or 3D design, sometimes establishing production processes similar to those of video games.

From stroke to motion-capture

The original 1967 film took a lot of liberties over Kipling’s original short stories., which he wrote after having spent part of his childhood in his beloved India, and that he dedicated to his daughter Josephine, who died at the age of six. The new version also differs in many aspects, but keeps alive the essence of a work with deep moral reflections through the anthropomorphism of animals, that is, by endowing them with human characteristics and feelings in order to establish analogies with the situations of growth and “coming out of the nest” of a child. 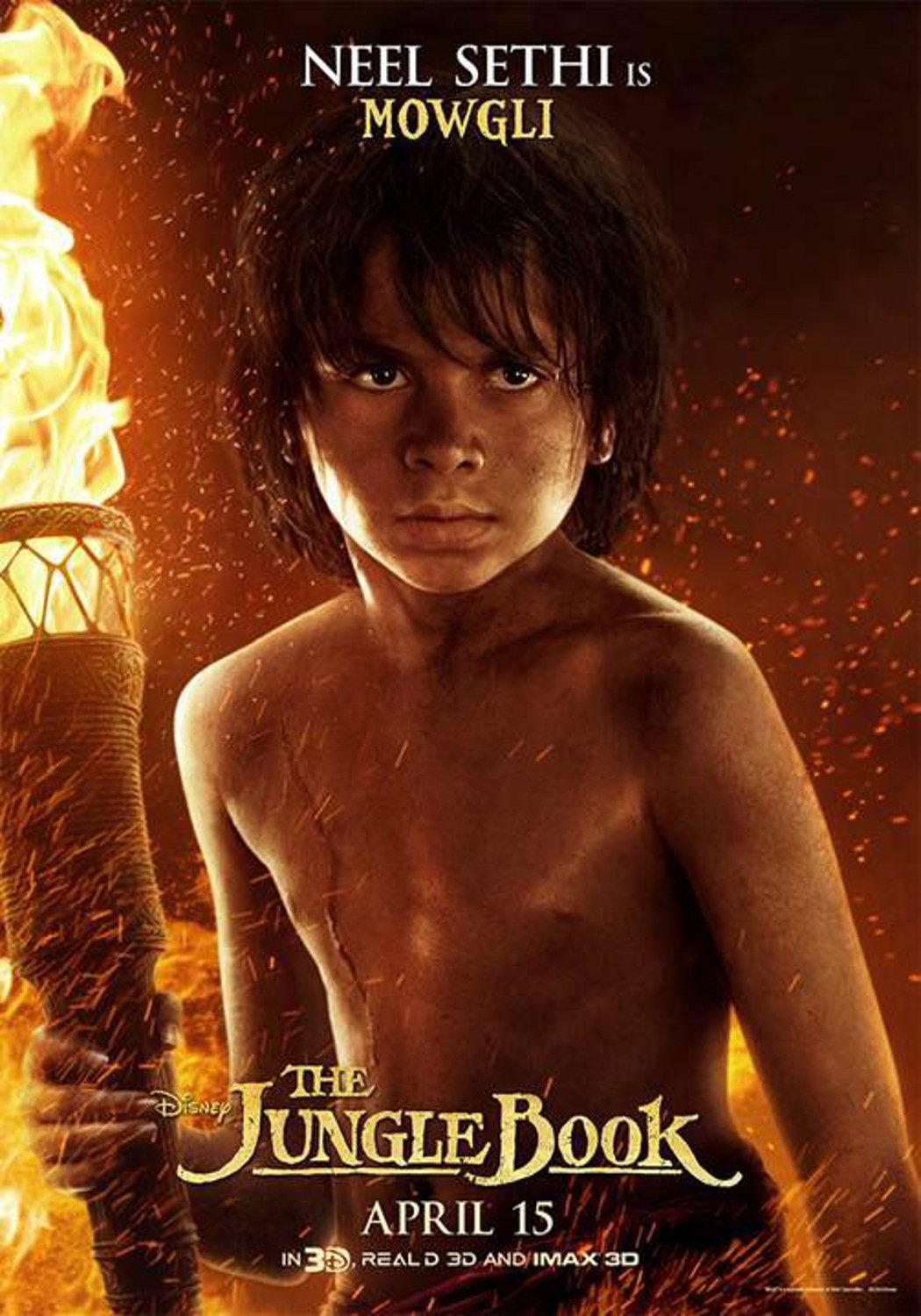 Neel Sethi is Mowgli in the remake of ‘The Jungle Book’. 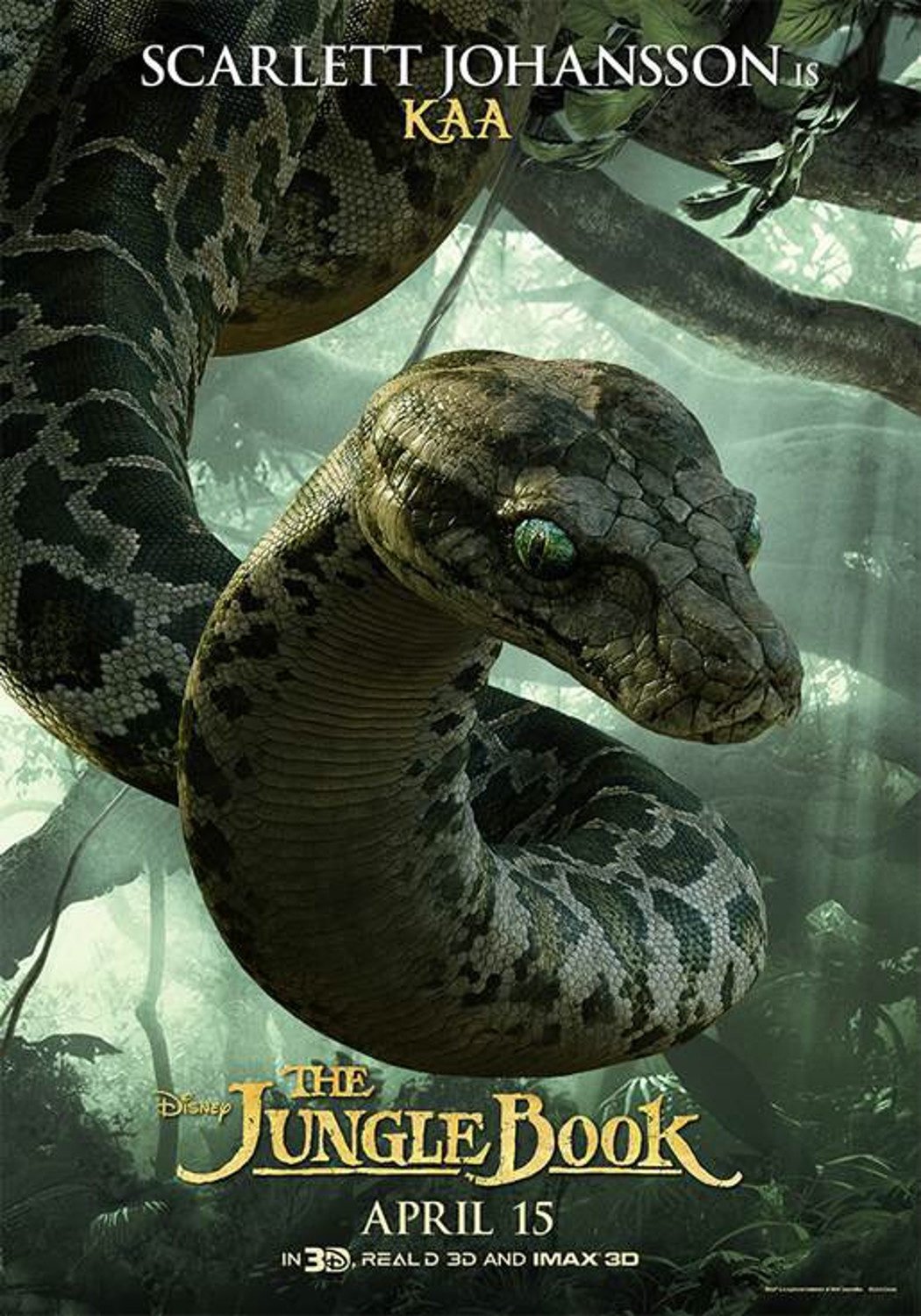 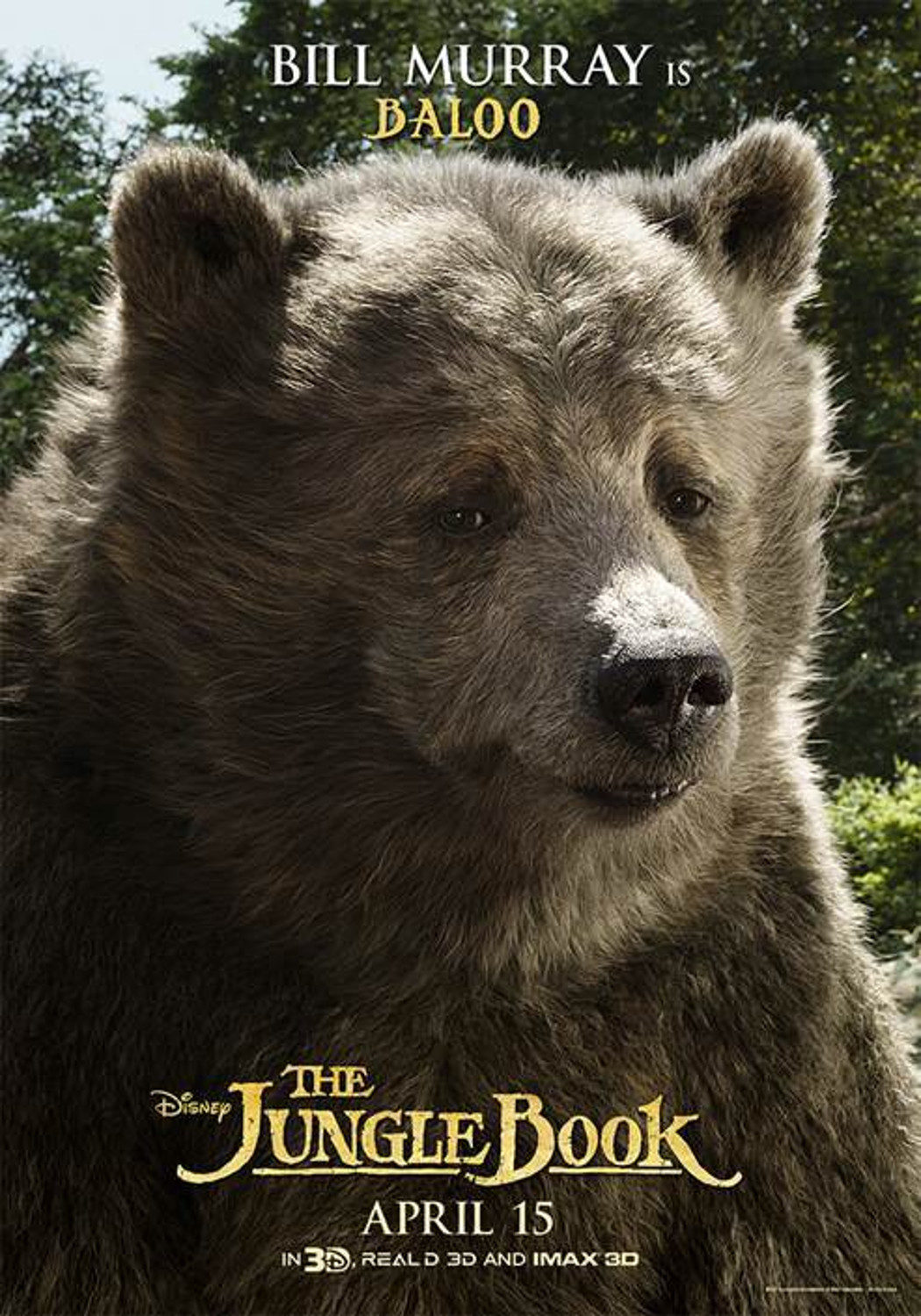 Bill Murray will be Baloo in Disney’s remake of ‘The Jungle Book’. 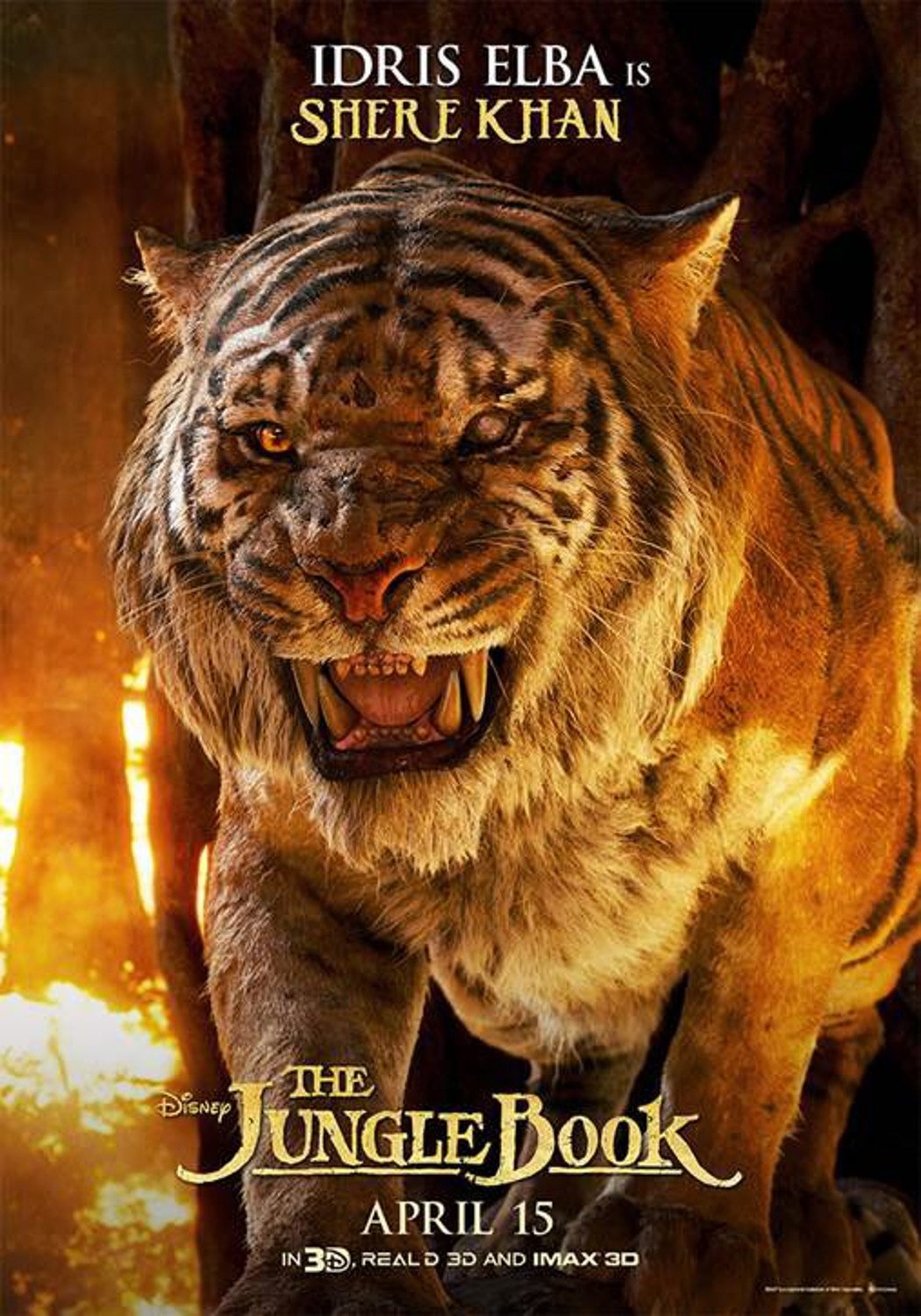 A new poster for ‘The Jungle Book’. Idris Elba will be Shere Khan. 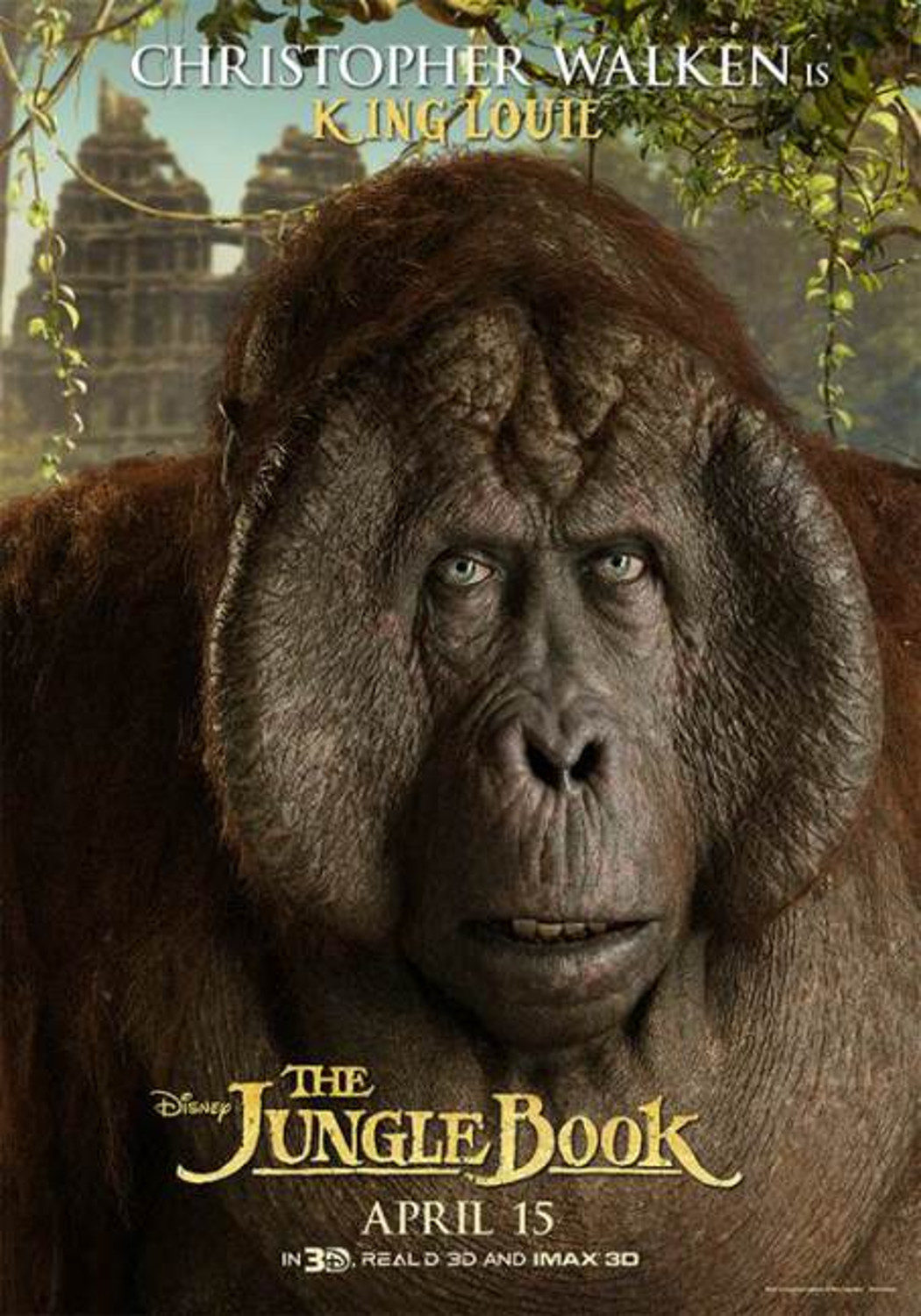 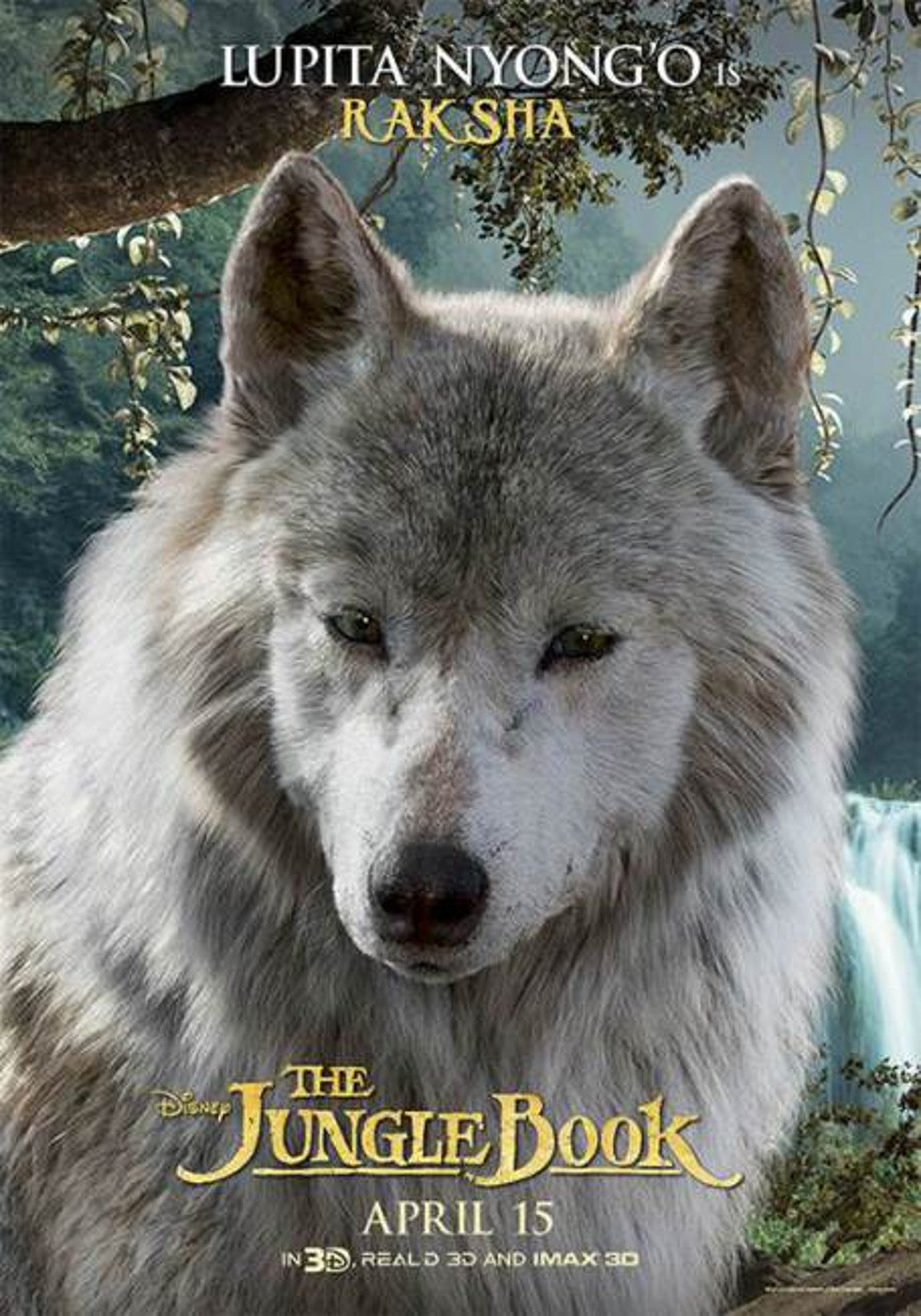 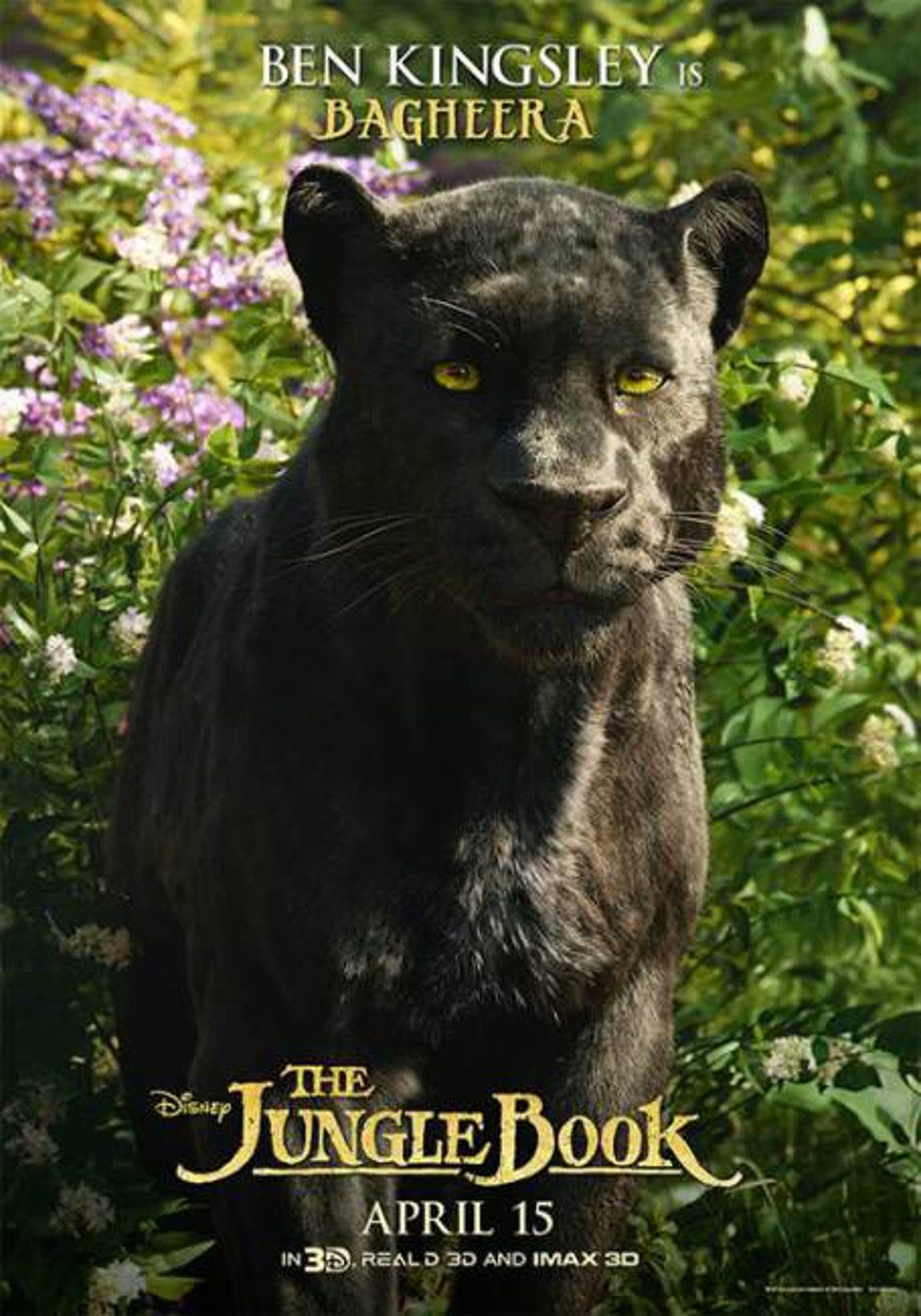 With a version that rejuvenates and poses darker, Disney has started a new path of recovery of classics previously stagnant in the drawn and colored world that are now gradually moving into real action and to the world of 3D animation, maintaining that much of the spirit of the company of dreams. ‘Maleficent’ or ‘Peter and the dragon’ are some of the recent examples to be followed by others. While they arrive we invite you to enjoy this exclusive making of, to rediscover “the most vital” and to “forget worry”.

Many Thanks To The following Website For This Valuable Content.
‘The Jungle Book’: The secrets of the filming in an exclusive clip of the making of