«We should all be feminists» (“We should all be feminists”). That is the phrase that, black on white, can be read on one of the T-shirts that Penelope Cruz wears, in the recently released Parallel Mothers. The actress plays Janis, a fashion photographer and accidental single mother, who meets Ana (Milena Smit) at the hospital where they both go to give birth. Fashion therefore plays an invaluable role in the film and the costume designer Paola Torres, in charge of the wardrobe, has not missed the opportunity to explicitly express the values ​​of the protagonist through the most famous Dior T-shirt-proclamation.

The design was part of the first collection by designer Maria Grazia Chiuri for the French firm, which in 2016 became the first woman to hold the position of creative director of the House, and already then it was a viral design. Natalie Portman, Jessica Chastain, Rihanna or Jennifer Lawrence, among others, were some of the well-known faces that made their support for women’s rights visible by wearing the shirt. Now it is Penelope Cruz who wears it in the new film by Almodóvar, set precisely between 2016 and 2019, and in which, by the way, others also appear looks from Dior, as well as from other large firms such as Prada, Louis Vuitton, Giorgio Armani, Pertegaz, Palomo Spain or Missoni.

Maria Grazia Chiuri, Dior’s creative director, included the famous T-shirt in her first collection for the brand, the one for spring-summer 2017. Photo: Imaxtree

The proclamation chosen by the creative director of Dior is a tribute to the eponymous book by writer and activist Chimamanda Ngozi Adichie, which is based on her popular TED talk. When the shirt in question was put on sale on the brand’s website for just over 500 euros (to this day it is still available in two similar versions for 620), the criticism was not long in coming and the House The French woman responded by announcing that part of the proceeds would be donated to the Clara Lionel Foundation, Rihanna’s non-profit organization, which supports and finances education and health programs to fight injustice, inequality and global poverty.

Since then, the shirt has become a manifesto, inspiring countless fashion firms to launch their own arguments in favor of the movement. The following season Prabal Gurung, Zadig & Voltaire or Jonathan Simkhai used their parades as a vindication of women’s rights in Trump’s time and opened the ban for the low cost joined the trend by selling feminist t-shirts for 5 euros and starting the debate on whether such a cheap garment could be such a thing. Despite the controversy over whether these types of pieces could help feminism or appropriate it to generate sales, firms such as Dior continued to use similar proclamations in their subsequent collections (in 2019 they launched several T-shirts with slogans of the poet Robin Morgan that spoke sisterhood).

Chimamanda herself later declared that, although “a T-shirt is not going to change the world, change occurs when ideas are spread.” ‘We have a young generation that is silvering itself on sexism. We have young women who have been through things, but they don’t know what to call them. If you have a T-shirt that says ‘feminist’, you are giving them tools and a language to talk about those things that they have already experienced, ”said the writer. 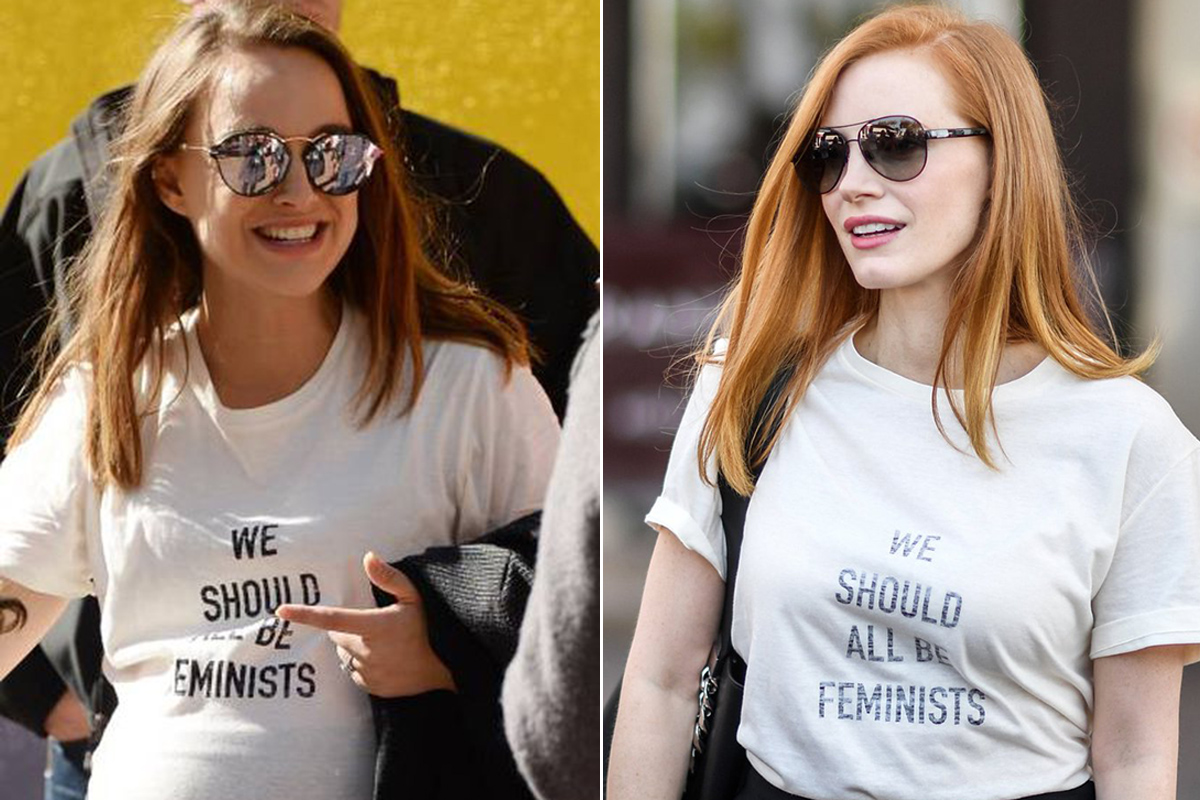 From Natalie Portman to Jessica Chastain, there are many ‘celebrities’ who have worn it.

The Dior T-shirt, which came to show that it is no longer enough to wear a logo, but that you have to defend a message with social implication, was especially popular at the Womens March centralized in Washington in 2017. Natalie Portman wore it to give an inspiring speech in Los Angeles, Rihanna photographed taking it on her Instagram account and the creative director of the firm, Maria Grazia Chiuri, did the same. The success of the slogan was such that even spontaneous people used it on their banners during the march and posted photos on social networks mentioning the firm. Since then it has been seen in the street style and the Instagram accounts of influencers like Chiara Ferragni or Aimee Song. Now, five years after its release, his cameo in Parallel Mothers confirms it as a classic that goes beyond the wave of feminist t-shirts that then invaded the catwalks and stores. 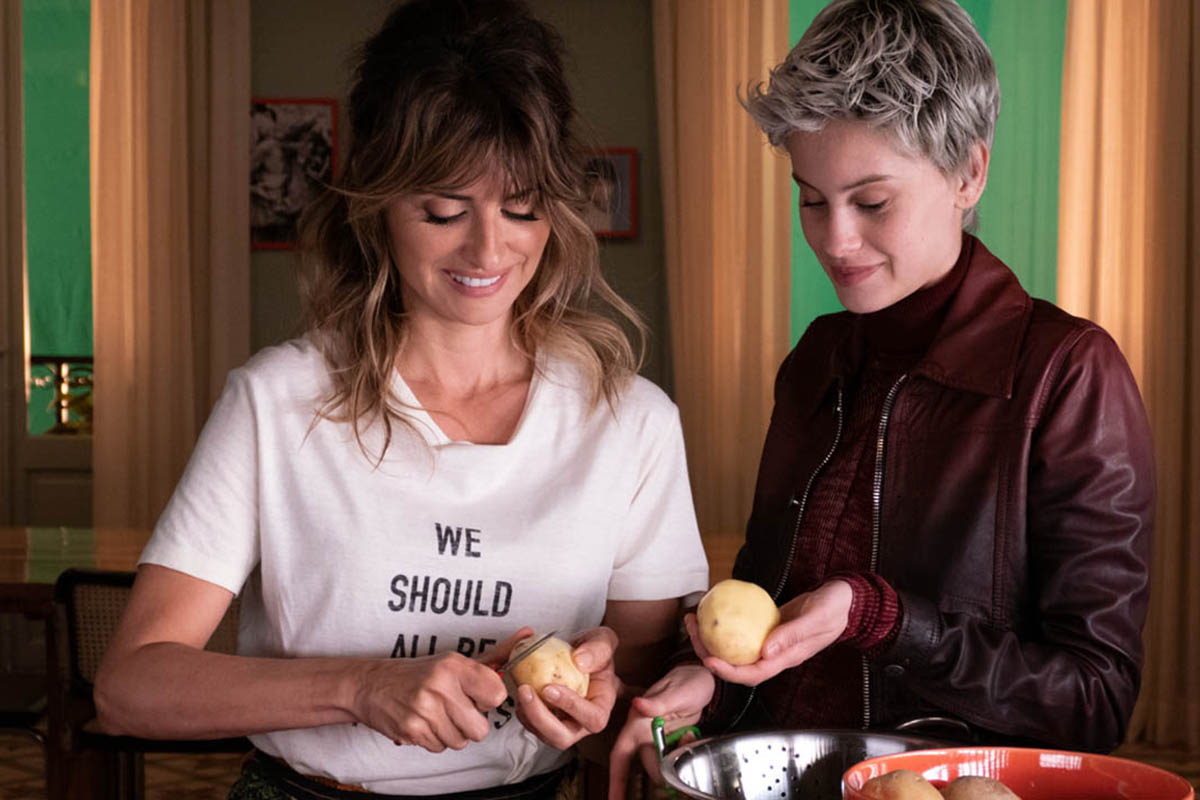 Many Thanks To The following Website For This Valuable Content.
The story of ‘that’ Penelope Cruz shirt in ‘Parallel Mothers’ | News, Fashion