There are many millionaire people who share the habit and taste for reading: Bill Gates, Mark Zuckerberg, Oprah Winfrey, or Warren Buffet

There are many millionaire and successful people who share the habit and taste for reading. Tom Corley, author of Rich Habbits, has studied hundreds of people and ended up concluding that millionaires like to read.

“I discovered in my research that there are some common books that self-made millionaires read. There are self-help books like How to Win Friends and Influence People. But they also read a lot of biographies of other successful people,” he says.

Why this kind of reading? “These books, these autobiographies or biographies of successful people are actually a story of all the mistakes they made. And one of the things that I discovered in my research is: Mentors are the fast track to building wealth,” Corley explains.

“A book, an autobiography or biography can be a mentor. It can point you in the right direction. It can tell you what to do and what not to do,” he adds.

Richard Branson, billionaire founder of Virgin GroupHe is also an avowed fan of reading who has even created his own literary club. “I’ve always loved reading. It’s a great way to open your mind, spark your imagination, and land in a new place on the turn of a page,” he says.

In his last post in LinkedIn, in response to a user, Richard Branson has shared the 3 books that he recommends reading to anyone at least once in their life (and yes, 2 of them are autobiographies).

“There is an almost endless list of enlightening, enduring, and impossibly brilliant books to recommend, but here are the ones that immediately spring to mind,” he introduces:

On 1984, written almost 40 years before, George Orwell presents a dystopian fiction with political criticism in which the Thought Police control people’s lives in a London of the future.

“I may not be the first person to recommend 1984, but perhaps that makes it even more important. When I first read the novel in the early 1980s, I was so moved that I decided to turn it into a film,” begins by recalling Richard Branson, on the project that spawned a self-titled classic and featuring “incredible performances” by John Hurt and Richard Burton.

“Although the book is fictional and was written more than 70 years ago, it is disturbing to see how relevant it is today,” says Branson.

“In today’s world where science is under scrutiny, vigilance is on the rise, tactics of fear dominate politics, and ‘alternative facts’ stifle the truth, 1984 explains the unbreakable relationship between truth and freedom As we navigate the era of post-truth, 1984 reminds us why it is important to defend the truth above all else, “he concludes.

“I do not believe that the society that I have described in 1984 necessarily becomes a reality, but I do believe that something similar can exist,” Orwell ventured after publishing his novel. 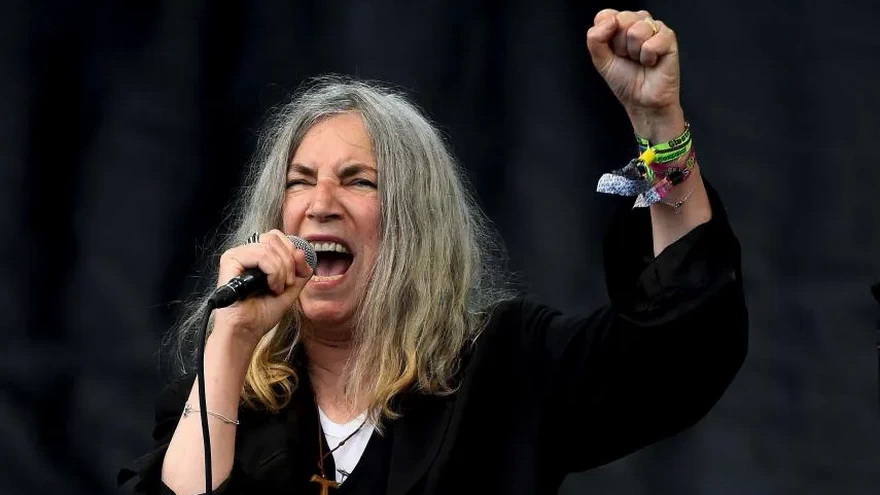 Singer Patti Smith, during a concert

Just Kids, translated into Spanish as We were children, is the novel of Patti Smith which presents Richard Branson as one of his 3 recommended books for everyone.

This award-winning book, with critics praising the prose of “the godmother of punk,” collects the artist’s memories from her early days in New York and her relationship with the photographer. Robert Mapplethorpe.

“It’s one of the loveliest books I’ve ever read. (…) Beyond the star-studded storyline and Patti’s beautiful prose, the lingering influence of Just Kids is that life is enriched by the people you love. surrounds and that, regardless of the direction you take, you can always come back to yourself “, highlights the founder of Virgin Group.

“That’s why I chose Just Kids for my Literati Reading Club a few months ago, and that led to a very special Ask the Author interview with Patti a few weeks later. The ‘Punk Laureate Poet’ was so endearing, lilting, and inspiring as I had imagined, and I would recommend his writings to anyone, “he says. 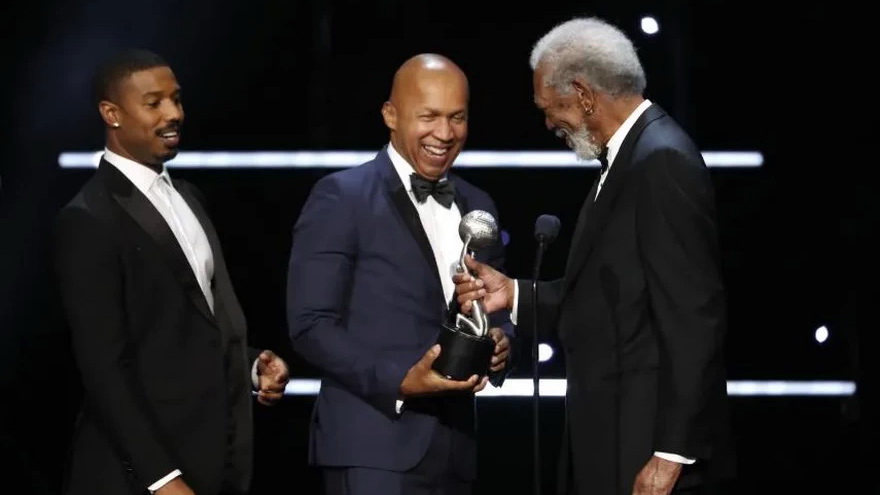 Just Mercy: A Story of Justice and Redemption it’s a lawyer’s book Bryan Stevenson which has been adapted for the cinema into a movie starring Michael B. Jordan.

“I met Bryan Stevenson at a Virgin Unite meeting many years ago. Despite being one of the most acclaimed civil rights lawyers in the world, I was struck by how kind, eloquent and humble he was,” the billionaire begins by recalling.

“Bryan’s firm belief that ‘each of us is more than the worst thing we’ve ever done’ is a very important message, and sets the tone for his memoirs, Just Mercy. I chose Bryan’s book for my Book Club Literati earlier this year and I was very inspired to hear how it reinforces or completely changes the opinion of many of the readers about criminal justice, “explains Branson.

“Just Mercy perfectly expresses how cruel and flawed the death penalty is, but it is also a story of hope and a reminder that everyone deserves a second chance,” Richard Branson discusses in his LinkedIn post on his favorite books.

Many Thanks To The following Website For This Valuable Content.
What are the books that Virgin Group founder recommends?