After five seasons The Money Heist comes to an end. On September 3, Netflix premiered the first five episodes of the fifth and final season of the series, one of the platform’s star fictions that happened to be in the top ten one of the most viewed in a few hours. If you are one of the fans who have devoured these episodes in one sitting and you have to wait until next December to find out what will happen to the professor’s band, you will have many unknowns about what to review before finishing. Watch out spoilers! In these chapters we have already been able to meet René, Tokio’s late boyfriend (Úrsula Corberó), and Rafael (Patrick Criado), Berlin’s son, in the form of flashbacks. Now the characters that remain at the Bank of Spain face one of the most complicated moments in their entire history: how they will get out of the fortified site taking the gold and triumphing once again, although there is a possibility that things will go wrong. Will they or will they not be able to escape from there?

The exit of the Bank of Spain is not the only unknown that fiction must review in its next five episodes. There have been many open fronts left by the last chapter of The Money Heist, like the death of Tokyo, which leaves a void between the robbers that they will have to overcome. Rio tried to make a hole in the floor to get her out of the kitchen while Colonel Sagasta and his men cornered her, but no matter how much effort he put in, he did not have time and saw the death of his beloved live. But it was not the only one, Manila and Denver, who escaped through the hole of the dumbwaiter, also wanted to save their “sister”, despite the fact that she blew herself up to kill the bloodthirsty men of the army. Who among them have survived after the explosion? What will the character of Miguel Herrán do to take revenge for the loss of his love?

During these episodes we have also been able to see how Berlin prepared his son as a robber, but we do not know yet what role will Rafael play in the Bank of Spain robbery and if Tatiana, a character also played by Diana Gómez (Valeria), it will also help out the band of this very difficult moment in which she finds herself, surrounded by the army, the police and the rest of the teams that are trying to solve the situation. Before the possible entrance to the Spanish institution, Tamayo (Fernando Cayo) is increasingly on the edge and has shown that he has no scruples. Will he finally pay for his lies or will he have the support of his peers? Will Alicia Sierra get (Nawja Nimri) clear her name after giving birth to her daughter, Victoria, thanks to the teacher or will she end up betraying him again because for her the most important thing is her country? He has hidden a pair of scissors in the sleeve of his shirt, for what? 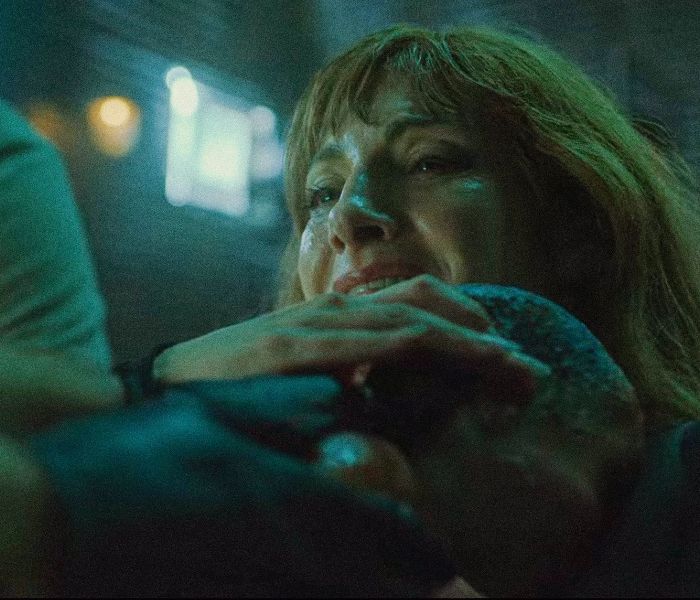 Stockholm (Esther Acebo) continues on shock for having shot Arturo (Enrique Arce), but Will this character be saved or will he finally die in the hospital? It will not be the only crossroads the Cincinnati mother faces, since Manila (Belén Cuesta) has declared herself to Denver (Jaime Lorente, who will be the father of her first child in the coming months) and he seems to doubt his relationship. Which of the two will you end up deciding on? Will they be reunited with their son or will he stay with the monks? Along with them, other love stories hang by a thread and fiction must show who can continue together. Lisbon and the teacher? Helsinki and Palermo? Will we ever see the mother, suffering from Alzheimer’s, of the character played by Itziar Ituño? There is still much to know, although we will have to wait until December.

Many Thanks To The following Website For This Valuable Content.
What should they solve in the last chapters of the series?