On the night of September 23 the prince Alberto II (63 years old) presided over one of the most special galas for him and for his foundation. The Prince’s Palace in Monaco opened its doors to 380 distinguished guests to celebrate a spectacular event for the health of the planet.

This year 2021 the appointment has been carried out in a different and emotional way, because for the first time it has been done in conjunction with the Foundation of the princesa Charlene (43) -who could not attend due to the otorhinolaryngological disease that maintains her in South Africa after being operated on on several occasions-. Despite the marked absence of Alberto de Monaco’s wife, the gala was a success and proof of this is the money raised for the causes as well as the festive and glamorous atmosphere that reigned in the event.

The appointment took place in the spectacular courtyard of honor Palace, an idyllic enclave in which only two events have been held throughout its history: the princely wedding and this gala. Without a doubt, a milestone that reveals the exceptional nature of the event.

The Gala began at seven in the afternoon and ended shortly before one in the morning. A great sign that the pandemic is waning and the possibility of carrying out acts as important and supportive as this one returns. However, the restrictions were perceived, because of the more than 500 international guests who were part of the event before 2020, this year and the previous one, the capacity had to be reduced due to Covid regulations, but also in each edition have stayed more than a hundred people on the waiting list.

All those present enjoyed a great night, with Prince Albert and Princess Carolina (64) presiding over the table of honor, accompanied by the actress Sharon Stone (63), which this newspaper has learned, I had wanted to participate in the charity event for years.

Other celebrities present were Orlando Bloom (44) -who showed great complicity with Stone and with the sovereign Prince-, Melanie Laurent (38), Lucas Bravo (33), Gaspard Ulliel (36), Pom Klementieff (36), Jon Kortajarena (36), Isabeli Fontana (38), Julian Lennon (58) and Marianne Fonseca (32). It was also, like other years, Mar Flores (52), although she has never participated in posing in the photocall.

In addition to famous faces from the world of culture, business, the environment and entertainment, 130 other artists were present at the different shows that took place throughout the evening: classical dancers, musicians, hip-hop dancers, Scultper, whirling dervish and even the London gospel choir that sang at Meghan Markle’s wedding (40) and prince harry (37).

In this edition of the gala a very special experience was auctioned: a trip on a scientific ship with the Prince in the Arctic to the Svalbard Islands, accompanying a team of marine scientists, in a project carried out by the Prince Albert II Foundation (FPA2).

Another attraction of the appointment was the magnificent work donated by Miquel Barceló The Empty Boat, second Spanish artist to support the cause. And it is that last year the protagonist was a spectacular painting by Joan Miró, generously provided by his grandson Joan Punyet.

This great solidarity gala was born in 2017 by the FPA2 and its team, under the direction of Olivier Wenden, vice president of the Foundation, with the aim of raising funds to be used for projects of protection of the environment and fight against climate change and its consequences. The foundation was created 15 years ago, and since then it has developed projects around the world, also supported by its 10 international delegations. Precisely the Spanish branch of the Foundation was created in 2016 under the presidency of Carolina Portabella and with the support of members of its Board such as the businesswoman Xandra Falcó (54) and the founder of Ecoalf Javier Goyeneche (51). 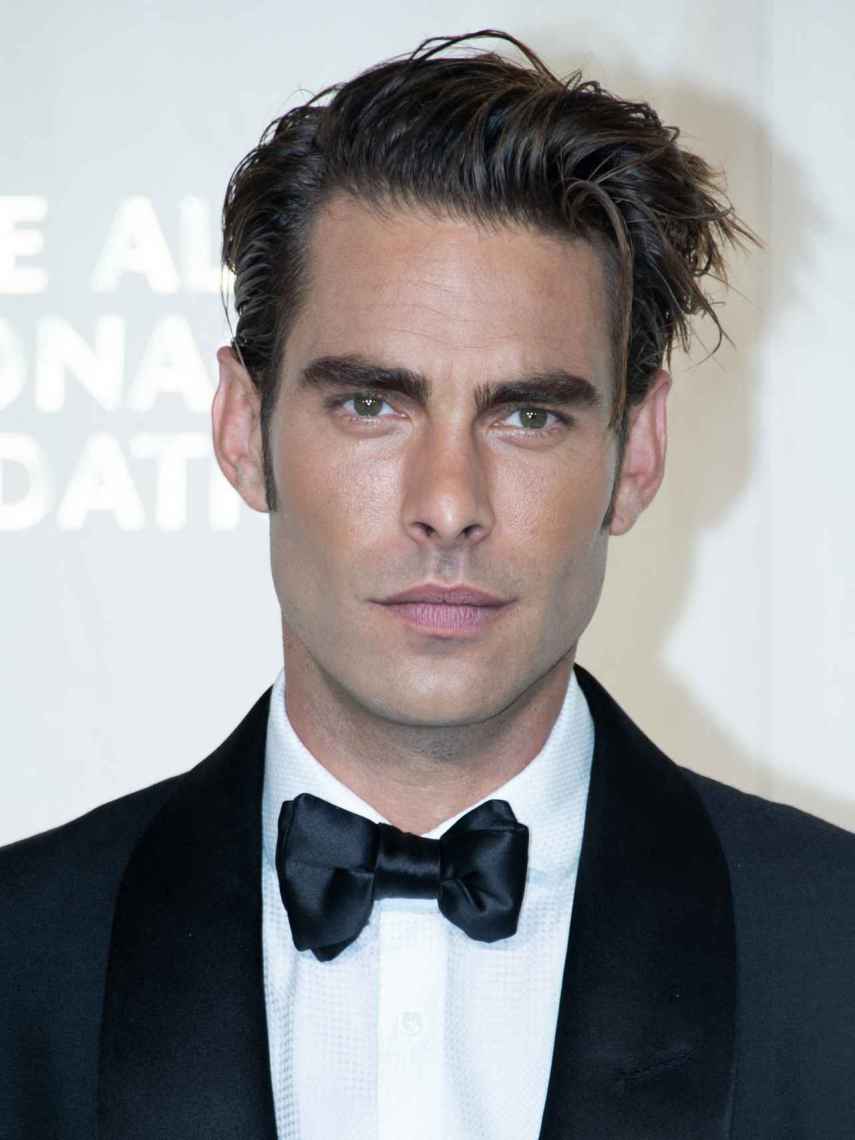 Jon Kortajarena was one of the illustrious guests at the gala for the Health of the Planet in Monaco.

The money raised in the event is vital to carry out global actions that help improve the planet and preserve nature, a cause Spanish model Jon Kortajarena defends at all costs for years. That is why his presence at this gala is so important, in which he enjoyed with the rest of the guests until almost dawn.

After the end of the event, the VIPs went from the Prince’s Palace walking or in Shuttle Buses until the Magic Party at the Oceanographic Museum, which is only 500 meters away. Kortajarena, like Sharon Stone and Orlando Bloom, stayed in a fantastic suite at the Hôtel Hermitage Monte-Carlo, five stars, which finished being remodeled a couple of years ago.

Many Thanks To The following Website For This Valuable Content.
what was not seen of his great event for the planet