Charles Leclerc was delighted to secure pole position on the grid for Sunday’s Australian Grand Prix after revealing he had struggled around Albert Park throughout the weekend.

The Ferrari driver was consistently in the front in all three practice sessions and secured his place in the lead with a fastest lap of 1:17.868 in Q3.

But Leclerc admitted afterwards that it had been difficult for him to find the consistency he was looking for until this round, although he looked from the outside to have performed very well.

“Overall, I’m very happy because it’s a track where I’ve always struggled in the past and I struggled this weekend,” said Leclerc.

“You probably couldn’t see from the outside because we were quite fast, but I was having a hard time making mistakes, being inconsistent and I really worked on that to try and get a good lap in Q3.

“I knew it was just about putting everything together and I managed to do that in Q3, so I’m very happy.

“It’s more the nature of corners like Turn 1 and Turn 6 where the cornering phase is very crisp and fast, and I struggled with my riding style in those corners, struggling to be very precise. » 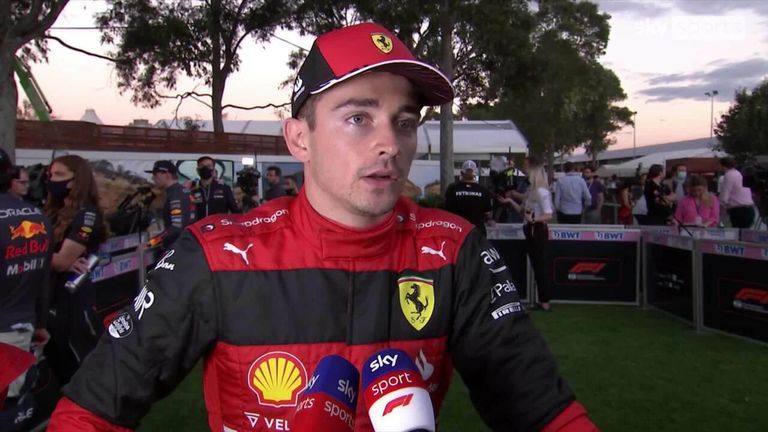 Charles Leclerc felt he struggled in earlier qualifying but focused on preparing for the final lap to claim pole for Sunday’s Australian Grand Prix.

Charles Leclerc felt he struggled in earlier qualifying but focused on preparing for the final lap to claim pole for Sunday’s Australian Grand Prix.

World Championship leader Leclerc is aiming to build on a strong start that saw him open the 2022 season with victory in Bahrain and finish second after a thrilling battle with Max Verstappen in Saudi Arabia.

The 24-year-old, whose previous two Grands Prix in Australia have yielded 13th and 5th places, was however surprised by Ferrari’s performance on Saturday.

“Again we were quite surprised by our pace in qualifying so we’ll see what happens. [on Synday]. » 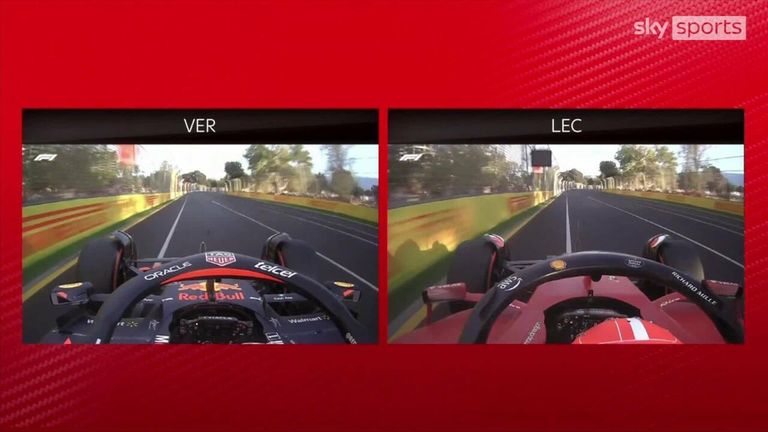 Verstappen: I expect it to be tight

Verstappen, who will start second with team-mate Sergio Perez a place behind him in third, believes there is more to come from the Red Bull car.

The reigning world champion clocked a fastest lap of 1:18.154 in Q3 and also admitted his own struggles throughout the weekend.

“I would have hoped to start first, but we have to accept where we finish, but the whole weekend was a bit tricky for me,” said Verstappen.

“I’ve never really found a stable grip either front or rear and it’s just not nice. For me, that has really been the case all year. 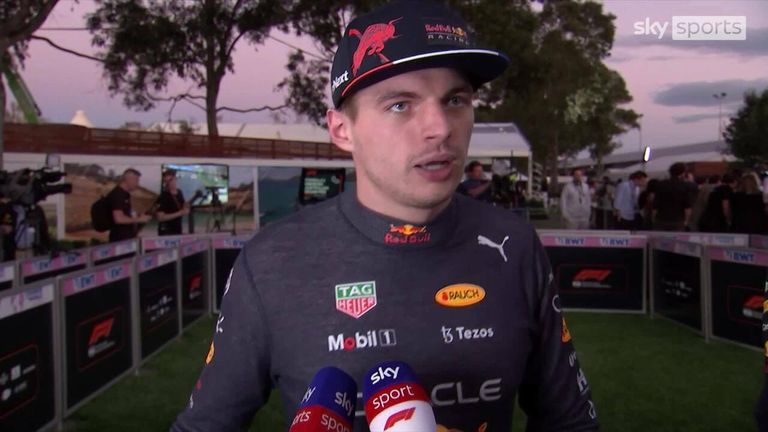 “I just never found a comfortable balance where I could attack the corners, especially in qualifying and that’s a big limitation because it’s something very new for me over the last three years.

“Of course I speak as if I was P18, but I think we have a lot of potential in the car that we are not showing and I think that is a bit of a shame. »

Nonetheless, the Dutchman believes Red Bull have shown better levels of performance in racing conditions and expects another close fight with Leclerc in Sunday’s Grand Prix.

“In the race, we have a fairly good balance and in the long run [in P3] it seemed under control,” Verstappen said.

“I expect it to be tight; maybe Ferrari will find something, but hopefully not and hopefully we can have a good battle again. »

Australian Grand Prix: poleman Charles Leclerc reveals his difficulties | Max Verstappen: I expect it to be tight – NewsRaiser News in France and abroad